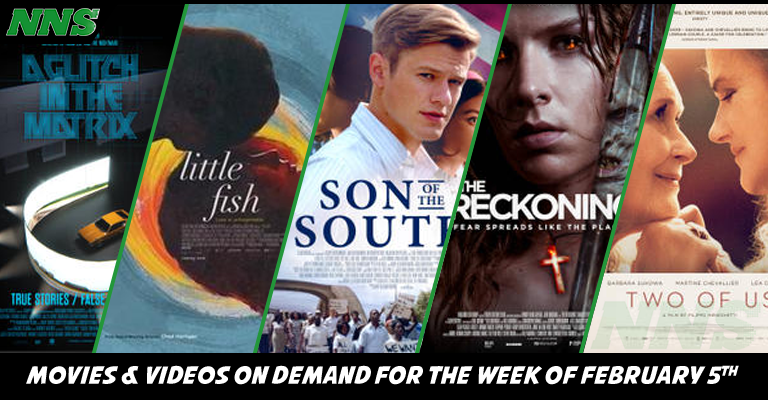 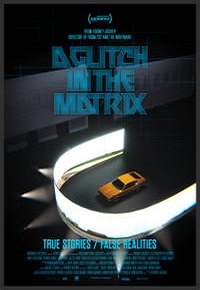 Rodney Ascher questions in a mind-bending movie “What if we are living in a simulation.” Watch as using experts, pop culture, science and a speech from Philip K. Dick. They question if life is a video game, then who are we.

If you’ve ever wondered if you are in the matrix, then this film will tackle the topics, and showcase the theory and hopefully give you some piece of mind, or take you deeper into the rabbit hole. 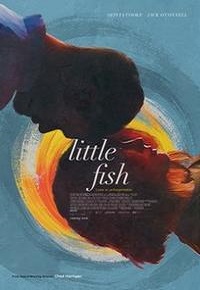 Jude, played by Jack O’Connel, and Emma, played by Olivia Cooke, are a couple dealing with life in a near-future Seattle. As the world spirals out of control, a global epidemic of Neuroinflammatory Affliction.
The condition causes Alzheimer’s-like conditions which forces the sufferers to blur the lines of their past and present. What is real, and what is misled by the condition.

This film feels like a mix of today’s world mixed with the world of the Notebook. If you are looking for a romantic drama to fill the needs leading up to Valentine’s Day. 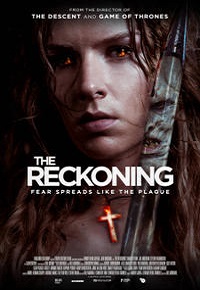 Grace Haverstock, played by Charlotte Kirk, has lost her husband, and now her village is accusing her of witchcraft. Now Judge Moorcroft, played by Sean Pertwee from Gotham, a ruthless witch-hunter, is putting her through torture, as she maintains that she is not a witch. While the torture goes on, the Devil begins to attempt to bring her to his ways.

While not the best reviewed film, this will fill your gore based horror fill for the week, maybe even the month as it’s mostly just emotional and physical torture! Watch at your own risk, and don’t go into the film expecting something groundbreaking. 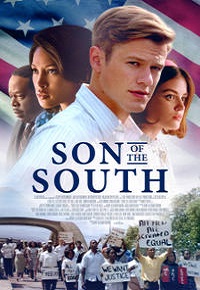 Bob Zellner, played by Lucas Till, is growing up in the era of the 60’s. While his grandfather was a proud Klansman, played by Brian Dennehy, the world around him has changed and he questions the lessons of his childhood to eventually join the Civil Rights Movement.

This is based on Bob Zellner own autobiography called “The Wrong Side of Murder Creek.” With the racial tensions of today, and the resurgence of hate and white supremacy this story holds a strong point that many should learn as they try to break free of the traditions of hate still rampant in America. 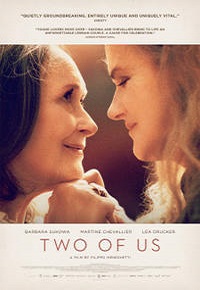 This late in life lgbt+ friendly film showcases the history and secrecy of yesteryears with regards to gay older couples. While they have no one to answer to, the response to having been lied to for so long would have much more negative repercussions then being gay ever could have.