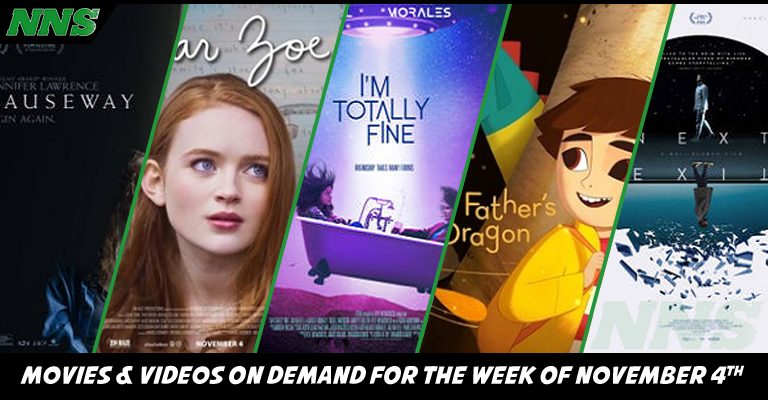 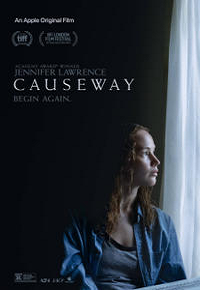 When Lynsey, played by Jennifer Lawrence, returns from war, she has to adjust her life as a soldier to that of a citizen in her hometown of New Orleans.

This movie has an incredibly strong performance from Jennifer Lawrence. If you are a fan of drama stories, then this one is a strong contender for the week. 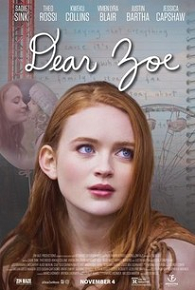 When Tess, played by Sadie Sink, suffers a family tragedy, it takes a toll. Now a year later, her family is recovering, and she can’t. In an effort to process her loss she writes a letter to her recently dead little sister Zoe.

We love Sadie Sink. She has such amazing acting chops, and this will push her through her paces, but also show off her skills to the world. 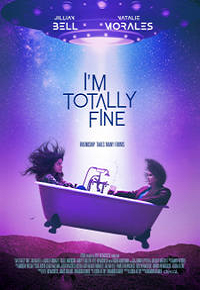 When Jennifer, played by Natalie Morales, passes away, her friend Vanessa, played by Jillian Bell, tries to take a vacation to clear her head, but finds Jennifer in her house. While Jennifer claims to be an alien, the two decide to spend their remaining days together partying and remembering their past.

Jillian Bell is hilarious, and Natalie Morales is so incredibly loveable. This comedy is a fun romp into friendship. 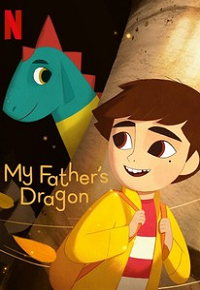 Elmer is dealing with the pains of moving to the city, to overcome his struggles, he tries to find the Wild Island so that he can rescue a young dragon. His journey to the mysterious island brings him a friendship that will last him a lifetime.

This Netflix animation movie is based on the Newbery-honored children’s book from author Ruth Stiles Gannett. If you are looking for a new children’s film for the whole family this week, then this would be the one! 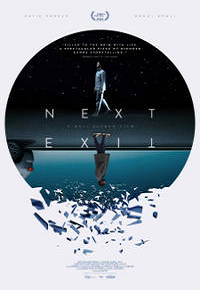 Rose, played by Katie Parker, and Teddy, played by Rahul Kohli, are strangers who, while having their own interests in the project, join a study to enter the afterlife thanks to a new study that is able to track people into their afterlife.

We love Rahul Kohli and would see anything with him in it, even if it wasn’t an amazingly reviewed and appreciated film. This is a high-concept sci-fi story that mixes humor to aid the pair as they journey through self-exploration. If you are a fan of Sci-fi, then you should watch this film!