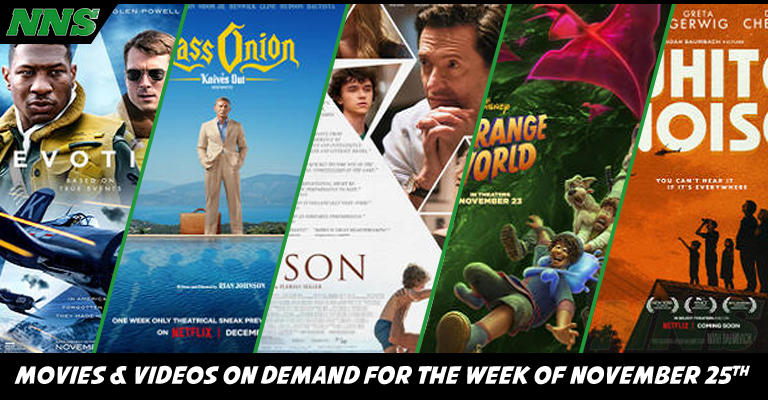 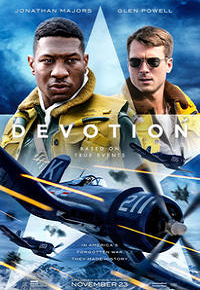 Telling the tale of two elite fighter pilots, this movie showcases Lieutenant Tom Hudner, played by Glen Powell, and Jesse Brown, played by Jonathan Majors, and their sacrifices which made them the U.S. Navy’s most celebrated wingmen.

It’s great to see Jonathon Majors in more roles, and to be honest, outside MASH, the Korean War hasn’t received a lot of attention in the media. Everyone is quick to jump to Vietnam, WWII or Desert Storm, but there is a lot of stories and books based on people’s experiences in that theater of war. 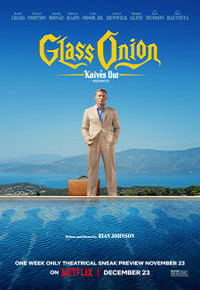 Benoit Blanc, played by Daniel Craig, returns to the world of Knives Out, and has a new mystery to solve. In this adventure however Blanc finds himself invited to a lavish estate by the billionaire Miles Bron. When a party guest to the island ends up dead, Blanc will have to discover the secrets of the other guests, and if they were involved in the murder.

While a lot of people have had hate for Rian Johnson’s other work, specifically Star Wars, the stories and mysteries showcased in the Knives Out story was well loved. Additionally, the “sequel” film also appears to be well reviewed. If you like a good whodunit, then check out this film! 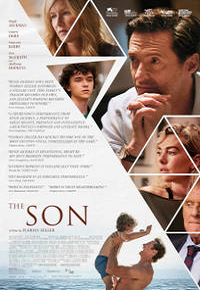 When Peter, played by Hugh Jackman, gets a surprise visit from his ex-wife, played by Laura Dern, his life is thrown into chase at the challenges of having to help her with his troubled teenage son. However, Peter has a new life with his new lover and their baby.

I know a lot of people can’t wait to see Hugh Jackman in the new Deadpool film, but it’s a long way off from today. If you want to get your Hugh Jackman fix, then this film, of entirely different subject matter and theme, but who doesn’t love Hugh Jackman? 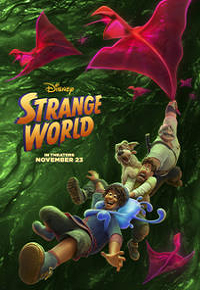 When the world needed Searcher Clade, they found him missing and had to turn to his son Ethan Clade, voice by Jaboukie Young-White. Along his journey he finds himself in an uncharted strange world, but the most unpredictable thing he would find is his grandfather Jaeger Clade, voiced by Dennis Quaid.

This animated series is not from Pixar, but specifically from Walt Disney Animation Studios’ and this original will produce a fun but action-packed adventure set in a steampunk world. If you like adventurer stories, then this over-the-top movie will entertain its viewers of all ages. 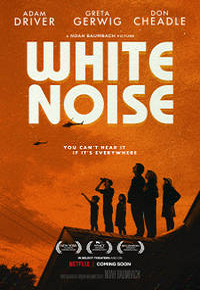 A contemporary family deals with the normal day to day of a family’s life, while also grappling with more important concepts like death, love, and happiness, all while showcasing an absurd and hilarious take on family life.

If you are looking for a more absurd or interesting film to watch this week, then this one is definitely interesting, and has a really amazing cast as well.