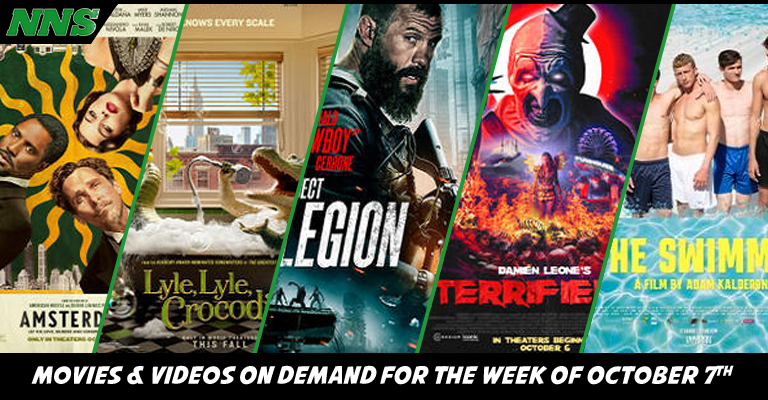 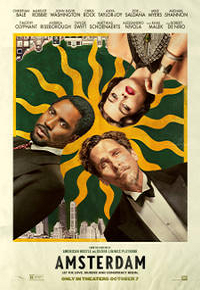 Three friends find themselves at the center of a shocking plot that weaves American History facts and fictions into a story so entriging it will leave you on the edge of yoru seat. 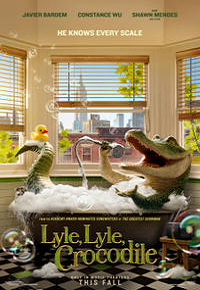 When a family moves into the city they discover a baby crocodile, voiced by Shawn Mendes, on the property. Falling in love with the beast, they raise him as one of the family. As time moves on and he continues to grow, they deal with the issues of hiding a crocodile in the city.

Based on the children book series by Bernard Waber “Lyle, Lyle, Crocodile” comes to life with a mix of live-action and CGI. I do warn that this is also considered a musical comedy, so if you hate musicals but love your children, one of those two things will take a hit this week. 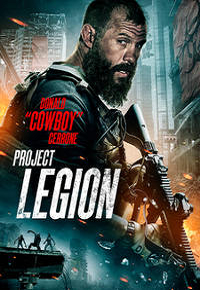 A former Marine, played by Donald Cerrone, must fight on feral creatures that feed on mankind.

It’s more action, and less story then you get in a wrestler led movie/action/thriller, but that’s a good thing! 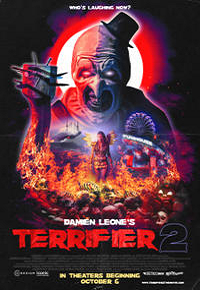 Erez, played by Omer Perelman Striks, heads to a training camp for swimming. If he wins the competition at the end, he will get a ticket to the Olympics. While there though he finds he wants more then to win when he falls for Nevo.

A story about the powers of love over desires like this can sometimes be a bad move because young love isn’t actually as important as movies make it out to be. That being said it’s nice to see more representation on a global scale. 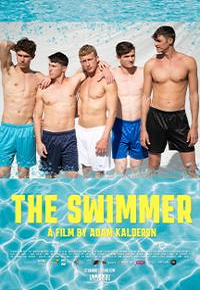 While Art the Clown, played by David Howard Thornton, was dead before, he is back after being resurrected by a sinister entity. Now the town of Miles County will be the slaughter grounds this Halloween night.

This is a well loved monster of Halloween and horror. So if you have a fear of clowns, then this is either not the film for you, of if you like to be scared, the best film for you!