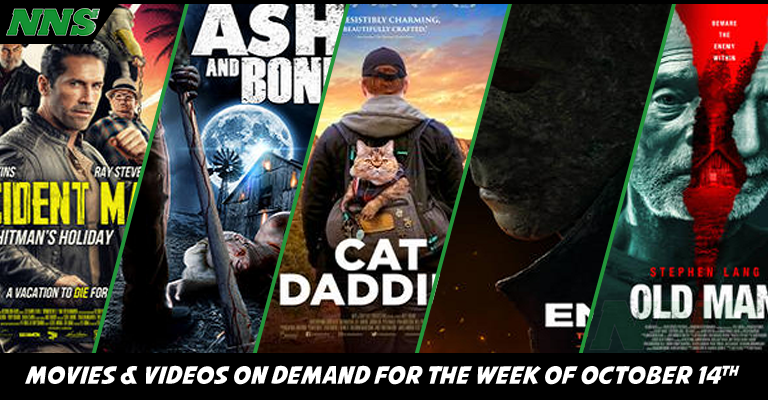 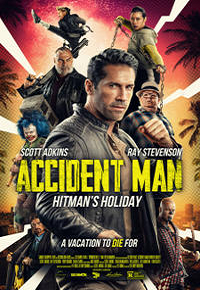 The Accident Man, played by Scott Adkins, is back and must fight the top assassins to protect a mafia boss’ son, his friend, and reconnect with his father.

Action, family, and friendship all in one film. The first film received a 83% Rotten Tomato score. If you are looking for a more lower budger action film, then you might want to check this one out. 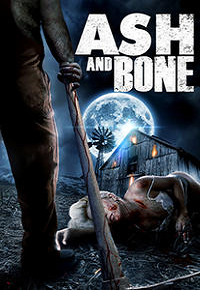 Cassie, played by Angelina Danielle Cama, is trying to find a place in the world while rebelling against her new stepmom and father Lucas. After their trip out of the city takes a dark turn, they stumble on a deadly secret.

Another horror/suspense film as we get closer to Halloween. This is a little more low scale, but that doesn’t mean that it won’t be good! Some of the best horror films of the last two decades were independent or small scale pictures. 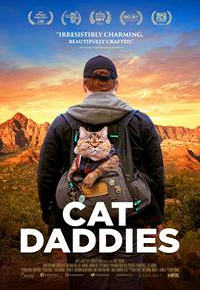 During the early days of the COVID-19 pandemic nine men, a firefighter, a truck driver, a Hollywood stuntman, an ad executive, a police officer, a software engineer, an actor, a school teacher, and an undocumented immigrant, each had their own experience as they received and gave unconditional love to their cats.

Transcending gender, walks of life, or status, this documentary showcases all the ways that a love between man and cat can be an inspiring journey. 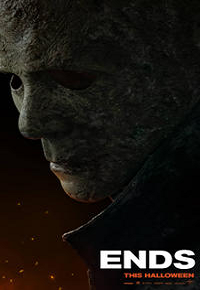 Jamie Lee Curtis returns for Laurie Strode’s last stand against Michael Myers. After 45 years finally one person will survive the conflict, and the event will finally be resolved.

One of the OGs of the world of horror is finally getting a conclusion. It’s sad to see the end but as long they do it justice I’m all for it! 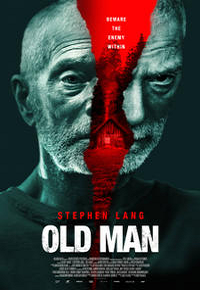 When Joe, played by Marc Senter, stumbles upon a remote cabin when lost, he is given shelter by an old man, played by Stephen Lang. The two spend time together discussing their past, and overcoming the horrors of their past.

This suspense and mystery thriller stars the ever impressive Stephen Lang who appears to be playing the constant role of Old Man you think is a push over, but is the scariest person ever. I am here for it!