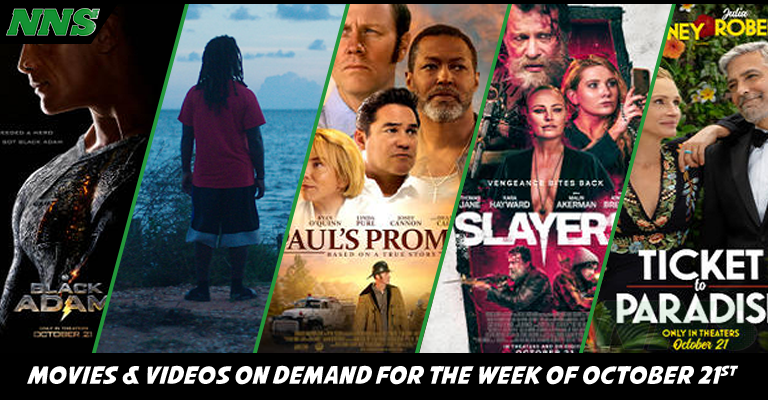 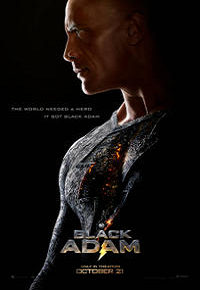 A man who had everything taken from him was granted the powers of the gods, but shortly after trapped for 5,000 years. Now Black Adam, played by Dwayne Johnson, is freed and the world will feel his wrath.

This is a big one that a lot of people are looking forward to. Finally, Dwayne Johnson has entered the DCEU, now we just have to wait to see how it will affect other movies moving forward, if they are even one DC cinematic universe. 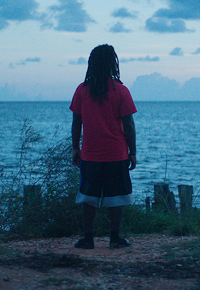 A documentary that looks into Mobile, Alabama with regards to the historic discovery of “The Clotilda,” which was one of the last known slave ships to arrive in the United States. The ship was discovered in 2019 and turns attention to the history of Africatown and their descendants.

A documentary to a dark time in United States history. The story talks about the history of the ship, it’s inhabitants and what happened to them after they arrived in the USA. 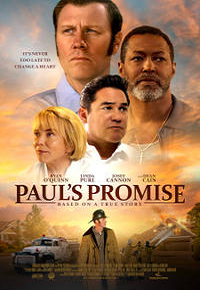 When the civil rights movement was at its apex, one firefighter, Paul Holderfield, played by Ryan O’Quinn, becomes a pastor so that he can start one of the first integrated churches in the South.

Perfectly matching the documentary listed earlier, this film talks about the history of segregation of all things, including churches. 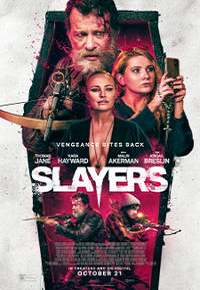 After the death of his daughter, Elliot Jones, played by Thomas Jane, has made it his mission to seek revenge on vampires. He finally finds the ones responsible, but he will need to use a team of social media stars to gain access to the party they are hiding at. However, once inside the party, he learns the elites throwing the party are his targets.

An action film that doesn’t take himself too seriously. If you are looking for something a little more lighthearted, then this might be the ticket. 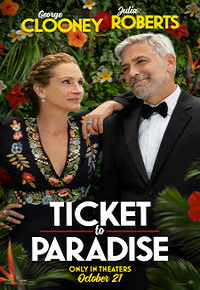 A pair of parents, played by George Clooney and Julia Roberts, are not your traditional family dynamic having split years prior, however when their daughter falls head over heels in love, and begins to make the same mistake that they made, they team up to prevent their past heartbreaks from befalling their daughter.

I have a feeling that this story will turn into a surprise rekindling of the two’s relationship, but both Roberts and Clooney are incredibly likable actors, and I would honestly still enjoy the film even if it falls into the same tropes of the genre.