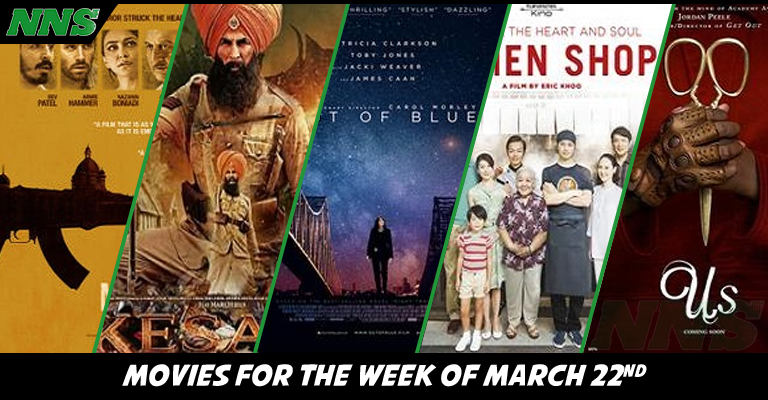 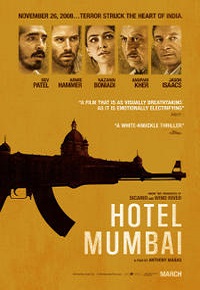 In 2008, a couple, played by Armie Hammer and Nazanin Boniadi, must keep their newborn child safe during the terrorist siege on the Taj Hotel. What follows is the a heartbreaking story of the hotel staff, played by Anupam Kher and Dev Patel, who risk their own lives to protect the lives of the couple and other guests of the hotel.

Recent and older historical tales are all the rage these days, but I can’t argue that this film looks interesting to watch. The story of the couple will be harrowing for anyone with a recent family addition. 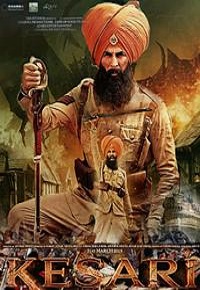 Kesari takes place in 1897 during the battle of Saragarhi. The British are expanding their empire to Afghanistan after having conquered most of India. At Fort Saragarhi, a small communication post to send messages between Gillistan and Lockhardt, Outcast Sikh soldiers are sent to Saragarhi, and are tasked with defending it, but when the Afghani Pathans arrive it’s 21 Sikhs versus 10,000 Afghans.

I love when we get the chance to showcase a film outside of a normal US Citizen’s comfort zone. It makes me hopeful that we will suggest it, they will watch it, and they will broaden their cinema tastes to a wider audience. This looks like another film, with a strong story, and plenty of action to do just that. 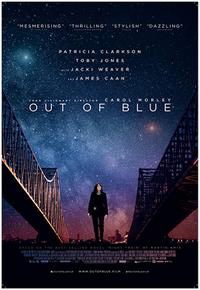 Quantum mechanics, parallel universes, exploding stars, what do they have to do with murder? Detective Hoolihan will have to find out, as she investigates the New Orleans murder of Jennifer Rockwell, the world renowned astrophysicist and black hole expert.

The company is throwing around words like neo-noir, and metaphysical mind-bender. The only thing you really need to know, is that it is a murder mystery. That kind of thriller really pulls the audience in. I will warn those interested that it does have a high concept trail, so be prepared to think in a different realm than usual in these types of thrillers. 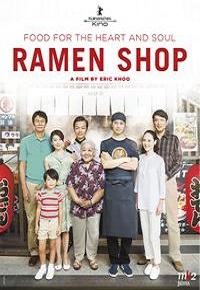 Masato needs to leave Japan and travel to Singapore to uncover the truth of his family, while acquiring some tasteful food recipes along the way. He eats his way through Singapore, learning how to make the foods he tastes. 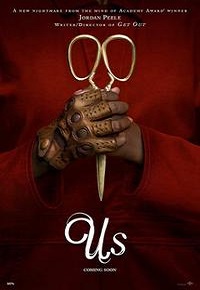 Adelaide had a feeling something was going to happen to her family, but she wasn’t prepared for what happens. After her family goes to the beach, they return to find that their beach house has visitors, copies of themself with no love or kindness for their counterparts.

This movie is really freaking creepy. It’s an uncanny story that will leave you unsettled. I don’t normally consent to horror movies outside of fall, but since no one seems to care anymore, I will say that this looks very interesting, and I will be watching it. I’m floored that it includes Tim Heidecker though!