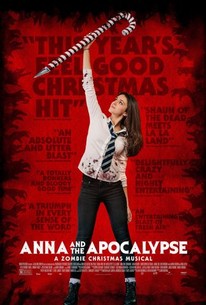 Anna and her friends must deal with the most surprising holiday guest as zombies attack her town. In an interesting musical take to the apocalypse, Christmas, and friendship.

If you are a fan of Shaun of the Dead, and are looking for an interesting take on a Christmas film, then can I recommend Anna and the Apocalypse? Not since Gremlins has a dark twist of such ridiculous proportions hit the scene. This one is even intentional. I do warn, there is a musical twist to the film, but it looks hilarious! 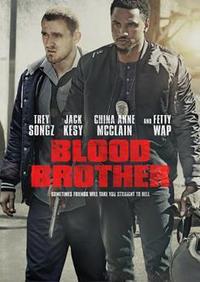 A group of friends commit a crime, robbing an armored vehicle. When one of the group goes to far and kills a witness, the others abandon him to the police. Cut to present day, the friend is released from jail, and his friends come back to give him the money he is owed from the crime. However, it’s not enough. He doesn’t want his money, he wants revenge from his friends and will do anything to take everything from them.

A WWE film, surprisingly it feels like its a solid film. The story is tried and true, and while the story itself has been played out prior, the acting from the cast seems solid enough to drive interest in actually watching the film. Additionally, this movie is one of the ones that are streaming and in theaters at the same time. So if you wanted to save yourself the trouble and watch it from home, you can. 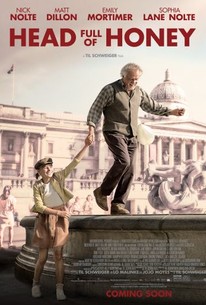 Amadeus has lost his wife. His son is pushed to his limits, and doesn’t know what to do to help his father with his Alzheimer’s. His granddaughter, Matilda, believes that if she walks her grandfather through the moments he met his wife, they can find some peace. What happens next is a European adventure that brings their whole family closer together.

Nick Nolte plays Amadeus, and gives a painful and passionate performance, showcasing his talents and skills. If he doesn’t win an Academy Award for this movie, it will be a travesty. Alongside his performance, Matt Dillon and Lane Nolte delivery passionate acting, and sells this movie as one to watch this holiday season. 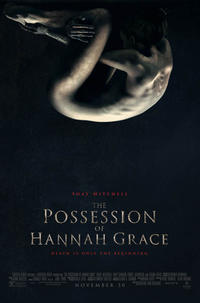 The movie starts with an exorcism gone wrong. Flash forward to the deceased body at the morgue and staff experiencing the hauntings and horrors of the demon now looking and clutching for another body to possess.

To late for Halloween, this movie missed it’s window. However if you are looking for a Halloween movie to hold you over through the holiday season, this movie can definitely fit the bill. It is filled with overused jump scares and the traditionally boring trope of exorcisms. Don’t expect this film to be anything it’s not, like a new premise, or good film. I am happy that Stana Katic is still getting work though. 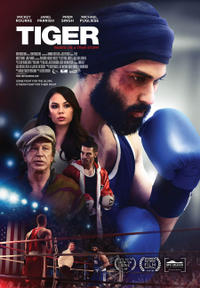 The true tale of Pardeep Nagra, who was banned from boxing due to his refusal to shave his beard. As a practicing Sikh man, his faith and his religious beliefs required him to keep his beard. Tiger follows the story as he fights against this injustice, which feels racially charged, so that he can live his dream. He is forced to take the battle out of the ring, and into the courts.

This film is very powerful, and hits upon the xenophobia of today’s culture, while still showing how far we have gone. The sad fact is it shows us how far we still have to go as we see so many parallels to today’s culture. Mickey Rourke give a strong and powerful performance. With Head Full of Honey, and Tiger, audiences don’t have to go far this week to find powerful and emotional tales that will be strong contenders for awards.