A first-person psychological horror game based on Japanese folklore, Ikai is full of superstitions and unique exploration. You are incapable of attacking the creatures, but you have your way through and face threats. 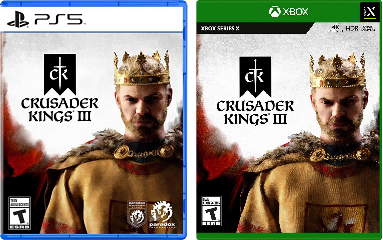 Build your royal house and defeat enemies in this RPG/Strategy game. Start small and build an empire. When your ruler passes away, you take on the role of the heir and play out long term goals through generations. 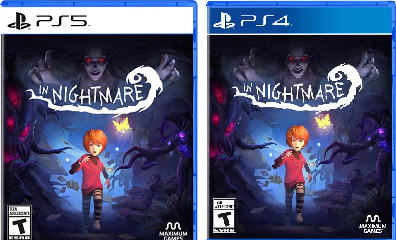 In Nightmare by Maximum Games

When the hero goes to sleep, he awakens in a nightmarish dreamworld. Sneak and solve puzzles as you seek salvation from your broken family. Fight your trauma turned into monsters. Purify your past monsters so that you can wake up.

It’s now the 50th anniversary of WRC and for this anniversary and the 10th version of the game, WRC 10 is giving players some of the most intense experiences from the long history of the sport. Play through 19 historical events, and adapt to the racing of that time.