Are you a fan of Jojo’s Bizarre Adventure? Wonder how certain characters would fare against others? Well their power ins in your hands as this All Star Battle game allows you to pit characters against one another and includes Hirohiko Araki’s captivating art style and the original Japanese VO actors!

Are you a fan of F1 racing? Noow you can manage the career of a whole team with the F1 Manager! Build your team, control every detail, monitor performance, and get the most of your planning to make sure you have an edge for upcoming races. 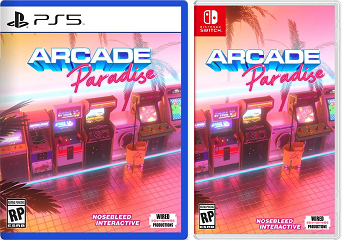 Ashley was just given her family’s laundromat, but it’s too boring for her. She transforms the location into an Arcade Paradise, filled with 90’s retro arcade games. Manage and invest profits, build your own Arcade, and keep one step ahead of your parents finding out about your actions! 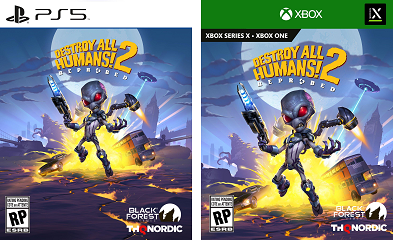 Did you love the remaster of Destroy All Humans? Well the second game is getting re-probed in it’s very own remaster! Experience the ‘60s as an alien trying to get revenge on humanity! 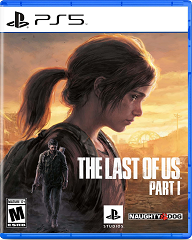 The Last of Us Part 1 by Naughty Dog

It’s time once again to play The Last of Us. This much loved game is once again remastered for a new console, this time the PlayStation 5. Play as Joel once again as he attempts to smuggle 14-year-old Ellie accross the country in a single-player story that has won countless game of the year editions.