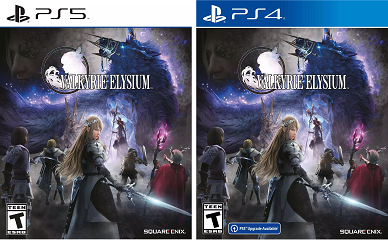 Enjoy three-dimensional combat in the newest game from the Valkyrie series. Can you survive the collapsing world? Ragnarok looms ever closer! 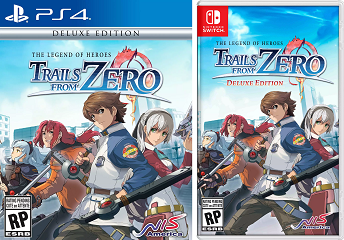 The Legend of Heroes: Trails from Zero by NIS America

Return to Crossbell and join the Crossbell Police Department where you’ll resolve minor issues as you handle odd jobs about town!

Though their department is mocked by the media and looked down on by the rest of the CPD, Lloyd and his friends continue to fight to make their city a better place. As they do, however, they slowly come face-to-face with the criminal corruption gripping their city. Little do they know just how deep the shadows of Crossbell City go… 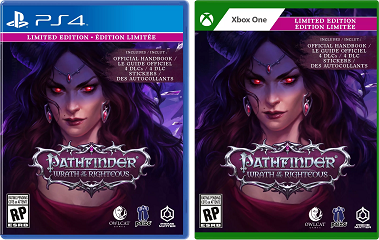 Pathfinder: Wrath of the Righteous by Owlcat Games

Are you a fan of the Pathfinder RPG? Now you can enjoy the new epic from the creators of Pathfinder: Kingmaker. Raise up your hero to mythic standards and shine!