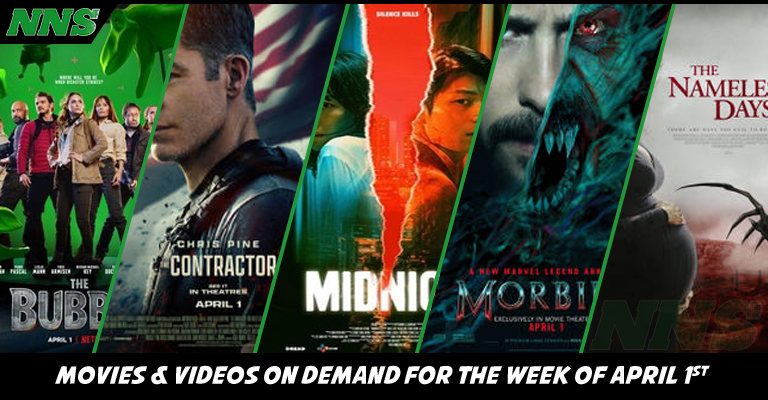 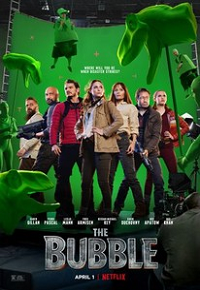 Set as if within our own world, a movie crew, played by Karen Gillan, Fred Armisen, David Duchovny, Keegan-Michael Key, Peter Serafinowicz, Rob Delaney, Leslie Mann, and Pedro Pascal, find themselves locked down and quarantined for the purpose of making a sequel during the times of the Pandemic. Can they survive the quarantine long enough to make the movie?

The concept is funny, with going through every trope about actors in the movie making fun of them being forced to follow a strict rule system to help fight the possibility of contamination. While this might be frustrating for people who actually were horribly affected by COVID, if you are able to laugh at it yet, then this movie might be a cathartic release. 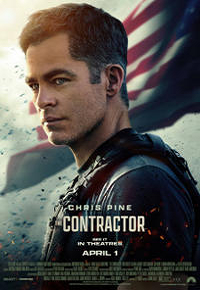 When James Harper, played by Chris Pine, is involuntarily discharged as a Sergeant from the Army Special Forces he is cut off from his pension. With no options and a lot of debt, he has to turn to a private underground military force to get work. His first mission puts him deep and dangerously in a conspiracy that he may not escape.

If you like the underdog with a high level of skill fighting his way out of an overreaching conspiracy trope, then you are going to love this film. It’s not reinventing the wheel, but sometimes you just need some popcorn and bullets! 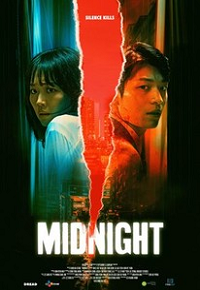 When a deaf woman and her mother unwittingly stumble upon a serial killer, played by Wi Ha-Jun, mid assignment, they put themselves in danger. Now the killer must eliminate them to keep her murder a secret.

If you are looking for an action thriller film this weekend this movie will give you that. This feels like similar energy to Collateral Damage with more time dedicated to running through the streets of South Korea. 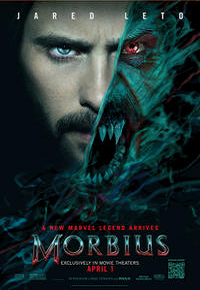 Return to the almost stand-alone universe that Sony Picture Marvel films exist within. This time the film follows Dr. Michale Morbius, played by Jared Leto, who suffers from a unique disease. In his effort to heal himself and others though he finds a cure that may be worse than the disease. Can he still hold onto his good intentions while consumed with a desire for power and blood?

While a part of me wants to be excited about this film, the trailers show Jared Leto making tons of quips during his romp fighting thugs which seems to deconstruct superhero movies. It might be a one-off here and there, but I wouldn’t be surprised if Leto uses his bad experience with DC as the Joker to trash the genre while also starring in a superhero movie. 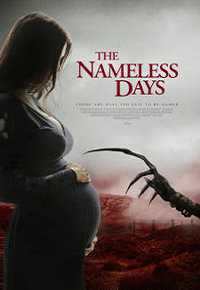 When Rahui, played by Alejandro Akara, and his sister attempt to immigrate across the U.S. Border, a demonic spirit sets its sights upon them. Now separated Rahui must find and save his sister before the demon takes her unborn child.

If you are looking for a horror movie this week, for some people there is nothing more terror-inducing than movies of this style that attempt to go after defenseless children, born or not. Trigger warning for those looking to see this movie that is affected by miscarriages of course.