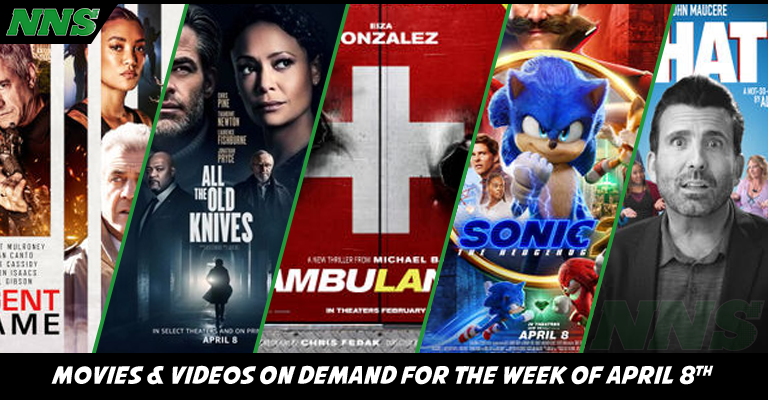 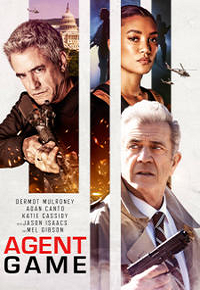 When Harris, played by Dermot Mulroney, is a target of rendition in the CIA, he must find out why he has been scapegoated and convince the team after him to question their orders before it’s too late.

It’s nice to see a spy thriller in which the team begins to question the facts as presented. I am actually interested to see how the world takes to this film, but I am hesitant to watch it though due to its involvement with Mel Gibson. That being said, if he isn’t a deal-breaker and you love spy movies, then this one should be on your radar. 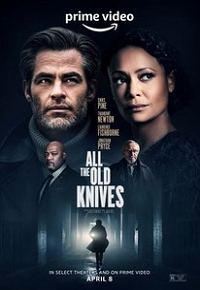 Henry Pelham, played by Chris Pines, is tasked with finding the CIA agent who leaked information that cost 100 lives. When the task leads him to his former officemates in the agency it blurs the line of duty and moral ambiguity.

A second CIA film dealing with betrayal within the agency? Why do studios do this? That being said between the two movies I feel that this is probably a safer bet for quality and suspense. 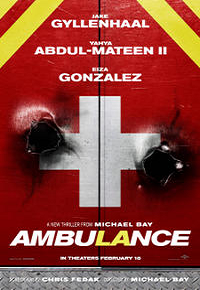 When Will Sharp, played by Yahya Abdul-Mateen II, learns that his family needs money for his wife’s medical bills he turns to his adoptive brother Danny, played by Jake Gyllenhaal. However, instead of a loan, Danny convinces him to engage in a bank heist. When things go poorly, they have to escape via an ambulance, as the world goes looking for them.

If you are looking for a solid action film, this one is created by Michael Bay. Even if you aren’t a fan of the creator, he definitely knows how to tell an over-the-top action film. 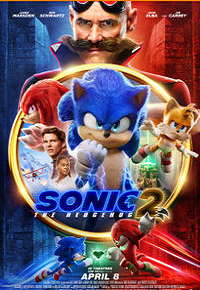 Everyone’s favorite hedgehog is returning to the big screen on his second outing in Green Hills. This time around Tails comes to save him and warn him of the return of Dr. Robotnik and his new partner Knuckles. Can they prevent Robotnik and Knuckles from getting their hands on a Chaos Emerald? 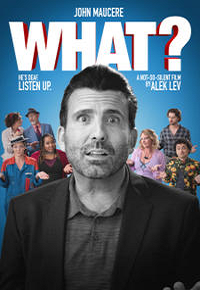 What? – Releasing in Theaters
Rotten Tomatoes Reviewer Score – (None Available Yet)

Don, played by John Maucere, is a deaf actor who wants to make his mark in Hollywood, but after years of discrimination, he decides to takes to matters and signs into his how hands.

What I find the most interesting about this movie is that they shot the film in the black-and-white silent style of the Charlie Chaplin era. It will be a very interesting experience.