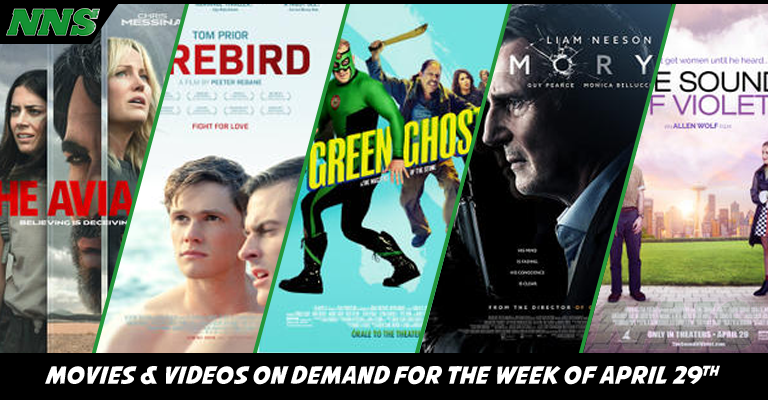 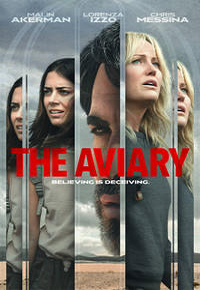 While trapped within a cult’s isolated desert campus called The Aviary, Jillian, played by Malin Akerman, and Blair, played by Lorenza Izzo, are forced to work together to escape the controller cold leader played by Chris Messina.

This horror-thriller is part psychological as much as it is based on the physical space of the film. Can the two escape, and will they ever escape the effects left upon them by the psychological of their prior cult. 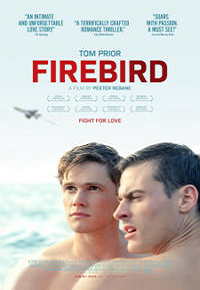 During the cold war two Soviet soldiers, Sergey and Roman, played by Tom Prior and Oleg Zagorodnii, skirted the lines between love and friendship until Luisa, played by Diana Pozharskaya, enters their life and upends everything, now with their lives falling apart and an investigation from the KGB they might lose more than just their freedom.

This is based on a true story, so be prepared to be really heartbroken by the sad and all too real and even continuing struggles of people who dare to live a life not accepted by the culture and society they live in. It’s not much better in Russia now unfortunately 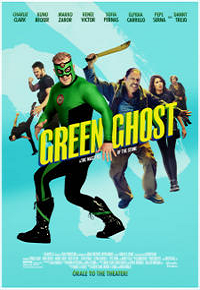 In Texas Charlie, played by Charlie Clark, is a mild car salesman by day and the masked Lucha libre wrestler named “Green Ghost.” When he is put into a dangerous situation though he discovers he has superpowers now with his childhood friends he will have to fight Drake, played by Marko Zaror, to stop the Mayan apocalypse.

Green Ghost is an interesting comedy/action/horror/martial-arts film in the style of 80s films. It’s pretty campy in parts but if you are looking to get lost in an old school style b-film then this will provide. 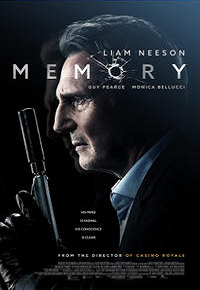 When Alex Lewis, played by Liam Neeson, gets caught in a moral dilemma, he has to choose between his target and his code. Now he has to track down the person who hired him to kill a person before the client and the FBI find him.

While the reviews are not glowing for this film, if you are looking for an action film this week, Neeson rarely doesn’t pull of being at least a solid action powerhouse, even if the story is horrible. 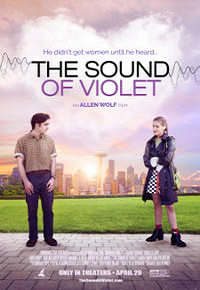 When autistic Shawn, played by Cason Thomas, thinks he has found his soulmate but actually went on a date with a prostitute, Violet, played by Cora Cleary. He misses the clues and finds himself trusting her, but she thinks he is a way out of her trapped life of prostitution.

This story is based on a novel written by Allen Wolf. I will say I am slightly concerned about movies where characters look at people with autistic traits as marks to use to earn or make a living. Even positive seeming stereotypes are actually negative. That being said, if you are looking for a romance story, then this one hits a lot of marks.