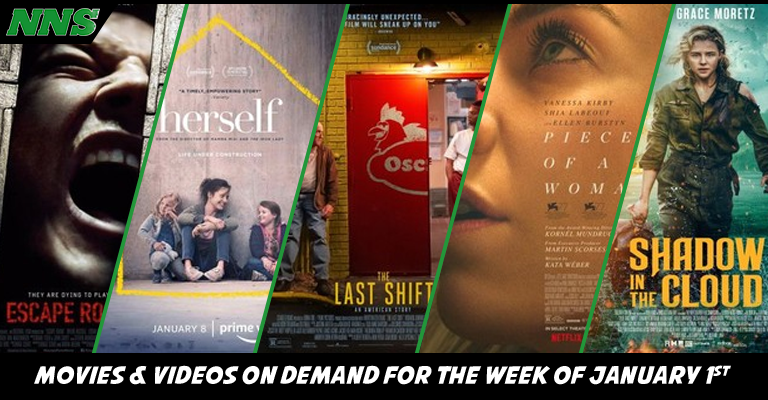 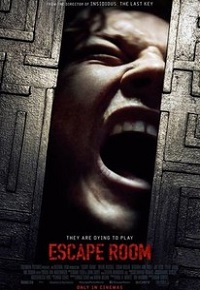 In the sequel to the first film, a group of participants must make their way out of an escape room, where the stakes are life and death. Starring Taylor Russell, Logan Miller, Isabelle Fuhrman, Thomas Cocquerel, Holland Roden, Carlito Olivero, and Indya Moore.

If you are looking for a horror film in January, then this film is really your only choice, unless you pull from already released films. I will honestly say that while the original film was not groundbreaking, it was everything you’d expect it to be. That being said, if you are looking for a “Saw” light film, think about checking this out. 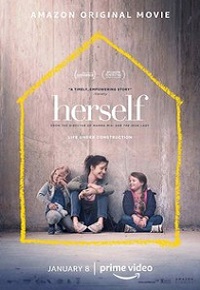 Sandra, played by Clare Dunne, is a single mother trying to make a life for herself and her children, after freeing herself from her abusive ex, Gary, played by Ian Lloyd Anderson. She has a job working as a cleaner, but with her temporary housing, she isn’t making ends meet. With the help of a couple of supportive people, she has a chance to build her own home, literally. However, it’s not a smooth journey, as the government tries to stop her, and her ex returns.

This is a film that will tug on your heartstrings, so be warned if you may be triggered by abuse. However, the starting point of this story is, unfortunately, very common for many people. Not all will gain the same support and luck as the main character. If this movie makes you worry about others in need, and you can help, please consider supporting your local homeless population via food pantries and shelters. 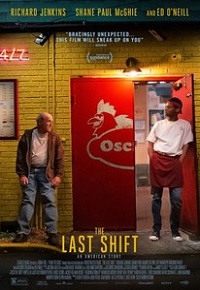 Stanley, played by Richard Jenkins, is old, and he is finally quitting his job as a fast-food worker after almost 40 years at Oscar’s Chicken and Fish. Now Stanley has to train his young replacement Jevon, played by Shane Paul McGhie, for his traditional graveyard shift, before he can leave.

What starts as a passing of the generational torch, and the generic “old guy and a young guy are too different to get along” story, this film finds its feet delivering a sweet, and heartfelt presentation, that most generational films wish for, and rarely succeed in. 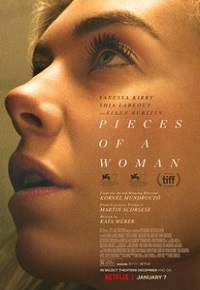 Martha, played by Vanessa Kirby, and Sean, played by Shia LaBeouf, have prepared their life for the coming of their child. However, when a tragic circumstance causes them to lose the child during a home birth, their relationship and lives are devastated. As they try to make their way forward, the situation is made worse as Martha and her mother, played by Ellen Burstyn, are at odds with forcing the blame upon the midwife, played by Molly Parker.

A lot of people are rightful to be hesitant to support a film with Shia LaBeouf. He has had a tumultuous career, pushing limits, and making choices that are suspect, and damaging. However, no matter his choices, taking it out on this film will rob you of the acting in this film by Vanessa Kirby, Ellen Burstyn, and Molly Parker. While Shia LaBeouf also appears to do a good job acting in this film, if I can suggest why to watch this film, it’s for the strong women and their amazing performances. 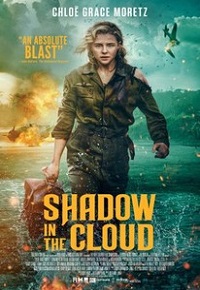 In World War II, Captain Maude Garrett, played by Chloë Grace Moretz, brings a mysterious package onto the “The Fools Errand”, a B-17 Bomber. The crew questions her existence and purpose, but things take a turn as enemies come from all different places to try to prevent Captain Garrett from delivering her package. Captain Garrett isn’t all she seems as well, as she stops at nothing to achieve her goal.

This film is pure action, pure sci-fi, packaged in a period piece. If you are looking for something to pull you out of reality this week, and want a fun ride, check this film out!