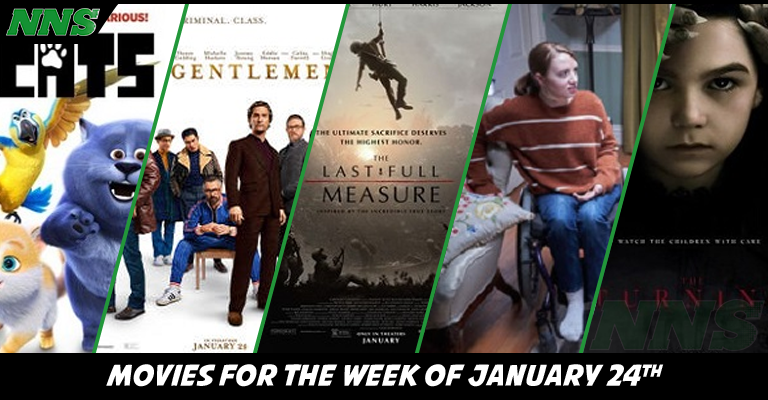 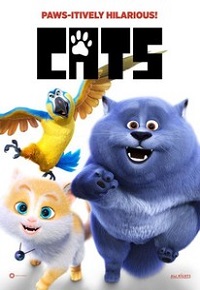 Blanket, played by Dermot Mulroney, who is forced to leave the safety of his apartment, when his son Cape, played by Nicole Tompkins, leaves to find a legendary land where cats are always happy.

Not to be confused with the dumpster fire that is the adaptation of the musical, Cats is more of a family friendly animated feature. However, there is a fair warning that a lot of people have said this film is very dark, and not very happy go lucky. So I would recommend older children, and not the younger ones, if at all. 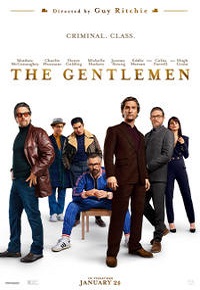 Mickey Pearson, played by Matthew McConaughey, is an American who came to London to build the biggest marijuana empire. However, when he feels it’s time to retire, every two bit thief, villain, and mobster will stop at nothing to step into his shoes in the field. Can Mickey make it out of the business in one piece?

Guy Richie is back, having written and directed this movie. It’s filled to the brim with highly skilled acting talent, including Charlie Hunnam and Hugh Grant. This is the film we wanted from Guy Richie, not Robin Hood. If you are looking for the world’s next Snatch, then this film should fit the bill! 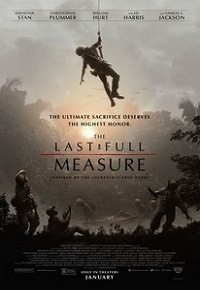 Based on the story of William H. Pitsenbarger, played by Jeremy Irvine, tells his take as a medic, saving the lives of over 60 soldiers during the Vietnam War. While he never made it off the battlefield, the movie picks up over 30 years later as Scott Huffman, played by Sebastien Stan, tries to process the request to award Pitsenbarger the Medal of Honor, but finds out someone in the system is preventing it, and he presses forward in spite of how damaging it might be to his career.

This movie is set to be a passionate tale of doing whatever it takes to do what’s right, told in two timelines, but two people struggling with adversity, as the two become intertwined within the story. With the amazing support of actors like: William Hurt, Christopher Plummer, Diane Ladd, Samuel L. Jackson, Peter Fonda, and Ed Harris, this movie stands out as a great contender for an award next year! 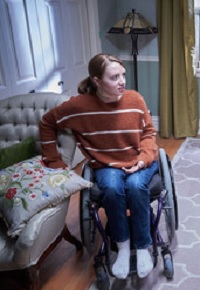 Having been homeschooled, and raised only within the confines of her home, a teenage girl begins to rightfully suspect that the things her mother, played by Sarah Paulson, tells her isn’t accurate. Now the teenage girl must find out why as she tries to escape from her mother.

Two movies this week are focused on children, and suspenseful horror. I will say, I feel better watching a movie focusing on evil kids, then a movie focusing on children being the target of torture and abuse. That being said, the house behind this film, and Sarah Paulson have the chops to make an impressive movie, but I worry about this one because of how quiet the producers have been on advertising its existence. 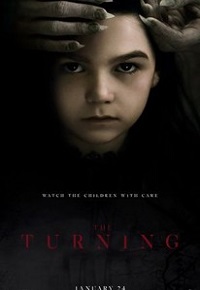 The Turning is the story of a nanny, played by Mackenzie Davis, who has to take care of two disturbed children, Flora, played by Brooklynn Prince, and Miles, played by Finn Wolfhard. Things begin to spiral out of control, as she realizes that these children are hiding something evil from her.

Originally the story by Henry James, his novella “The Turn of the Screw” was a weekly published story in 1898. Since then it has been adapted and adapted in almost all formats. What can be said about this suspenseful film is that some will find it intriguing, while others might just be confused. If you are looking for a suspenseful story with horror undertones, then I would recommend this film for you.