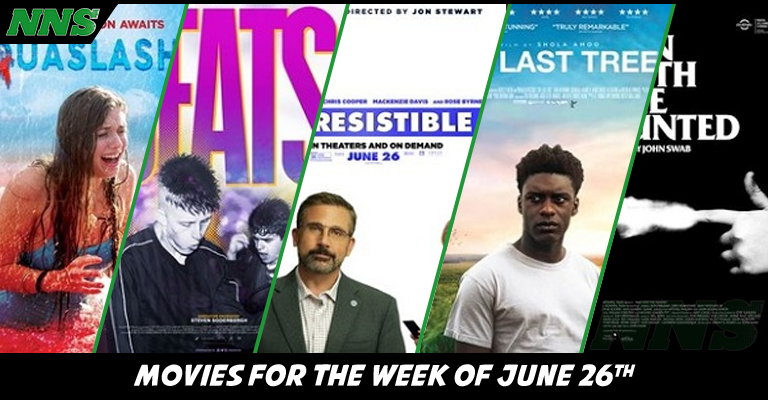 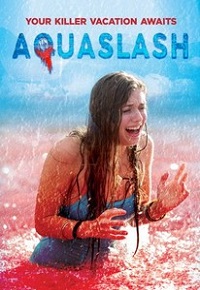 The school year is over, and the students of Valley Hills High School are looking for a way to blow off some steam before heading onto their future lives. It’s partly for this reason that the students decide to party at the supposedly haunted “Wet Valley”. However, the fun is cut short when razor sharp blades cut the teen’s fun short.

If you are looking for a horror movie, I will honestly admit that this movie looks… interesting. On top of being incredibly campy, and with tons of nudity, and over sexualization, this movie looks to be a refreshing flash back to the horror movies of the early 80s, but in higher resolution. Don’t worry though, the blood and guts are just as over the top with buckets, or water slides, full of blood. 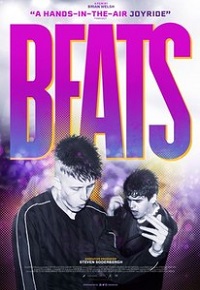 In the late 90s unlicensed raves ran unopposed through the United Kingdom. However, on the eve of a changing world, the Public Order Act of 1994 threatens to shuts down the very lifeblood of two people’s, Johnno, played by Cristian Ortega, and Spanner, played by Lorn Macdonald, friendship. Before they part ways to different lives, the two head out for one last illegal party before moving on.

If you are a fan of the Rave scene, and are interested in a story of two unlikely friends, and their growth, then you will likely find meaning in this film. 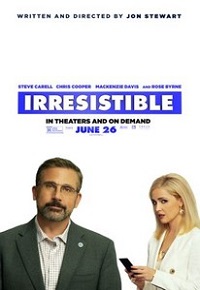 A local race in the town of Wisconsin gets out of hand when Gary, played by Steve Carell, sees a retired military man, played by Chris Cooper, standing up for his ideals in his hometown, and decided to help him run for office. However, when his new candidate starts to get the country’s eye, the opposition sends his rival, Faith, played by Rose Byrne, to destroy his chances at political success.

People are getting quite upset at this movie, because they feel that the message it’s sending in a political year is misleading. While John Stewart, the writer and director, have made it clear that he believes that it’s important to keep light hearted political comedy, even in such decisive times. You’ll have to decide for yourself, but if you are looking for a light hearted comedy, then this is quite the option. 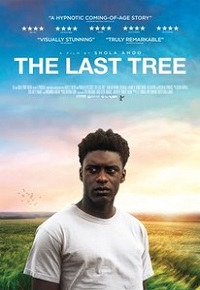 Forced from rural Lincolnshire, Femi, played by Sam Adewunmi, moves to London to live with his mother. As he has to come to terms with his new surroundings, and the changes in culture, he also has to deal with what it is like to be a black man, in the heart of London.

This coming of age film deals with the feeling of being a fish out of water, and the very important issues of race issues that the world is dealing with, and hopefully correcting with their protests and movements. 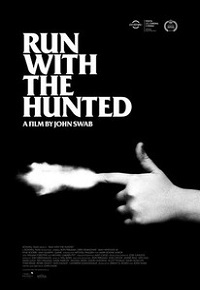 Loux, played by Sam Quartin, has an abusive father. When her best friend Oscar, played by Michael Pitt, kills Loux’s father while defending her, Oscar is forced to run away from home. While on the run for a decade and a half, he grows up quite a bit, learning love and life on the road. However, pulled to a field long lost, Loux seeks out her friend, trying to save him, like she saved her.

Michael Pitt was amazing on Boardwalk Empire and the second season of Hannibal, I’m interested to see his presentation of a man lost to sorrow, stunted in a world of lost children. If you are looking for a strong drama to help keep you entertained this week, then I highly recommend checking out this film.