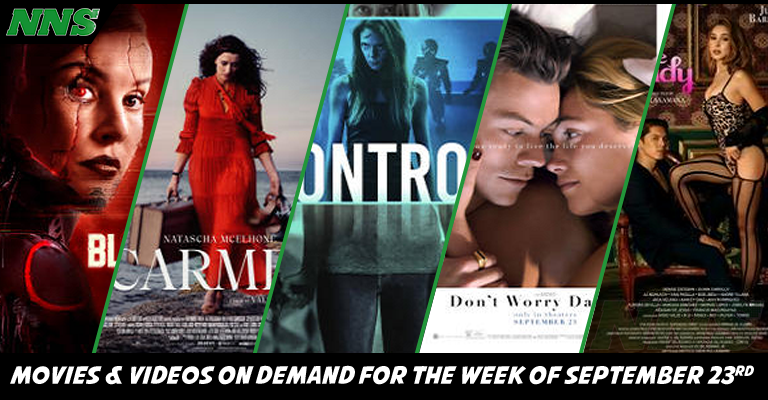 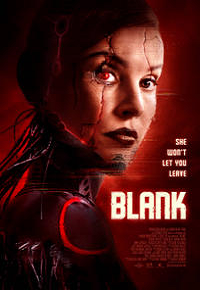 When Claire Rivers, played by Rachel Shelley, looks for a way to escape her writer’s block, she attends a A.I.ran retreat. A glitch locks her inside her room with an unstable and malfunctioning android. As food and supplies runs low, she will have to find a way out if she wants to live.

It seems like an interesting concept and frankly we might as well make as many AI movies before they start to run everything! 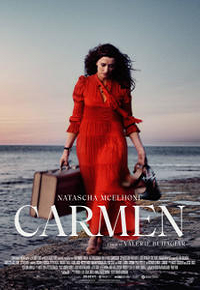 Set on the Mediterranean island of Malta, this true event inspired story is about Carmen, played by Natascha McElhone, watches after her brother since he was 16, now he is a priest at the local church. Now finally at the age of 50 she searches for new meaning in her life.

A movie that showcases that there is never a too late moment to find purpose in life. If you like movies that of this nature, this one has tested very well and is very compelling. 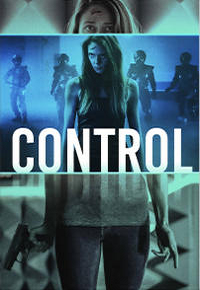 If Eileen, played by Sara Mitich, wants to save the life of her daughter, she will have to play the psychotic games of her capture.

An intensely sci-fi mystery that will feel partly like saw, with more mystery to solve. We get closer to Halloween and more thrillers and horrors are abound, but this one looks like a lot of fun! 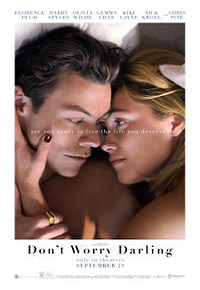 Alice and Jack, played by Florence Pugh and Harry Styles, are a couple who lives in an experimental company town. The town is designed for people working on the top-secret Victory Project. While the needs of the residents are met, something sinister lurks beneath.

This movie has a lot of issues right now, having tested incredibly well, and Florence Pugh being amazing in it, but the issues with Shia LaBeouf and Olivia Wilde raises a lot of concerns. If you can get through all the controversy though, the movie is reportedly very good. 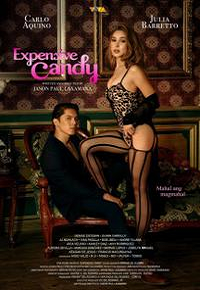 Toto, played by Carlo Aquino, is a teacher who finally loses his virginity, but to a prostitute played by Julia Baretto, has his world turned upside down when he catches feelings for the woman.

A foreign film with heavy topics, if you are willing to take a chance and broaden your horizons with this romance movie, then you will not be disappointed.