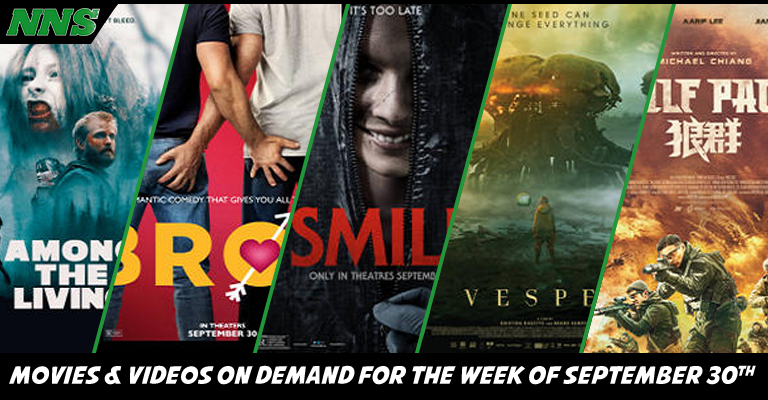 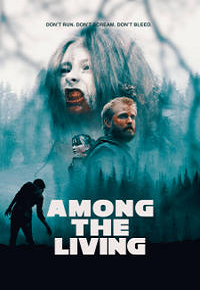 Set in a countryside after an outbreak that turns men into monsters, Harry, played by Dean Michael Gregory, tries to keep his sister safe as he searches for their father.

If you don’t like zombies then steer clear of this title, but as Halloween gets closer hopefully this will put you in the mood for even more spooky films! 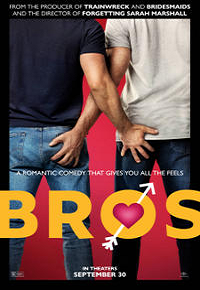 Durring the day Billy, played by Billy Eichner, works for a LGBTQ coalition, but when it comes to his personal life, it’s a bit bland. When he falls in love with gay man with more masculine traits, it causes comedy, romance, and an exploration of relationships in the modern world.

Some people love Billy Eichner, and some people hate him. His voice and personallity can be grating, but this performance is more reserved and fun. Additionally Judd Apatow is attached to this project as producer, and looks like a truly heartfelt comedy. 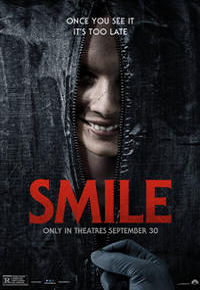 When a patient of Dr. Rose Cotter, played by Sosie Bacon, witnesses her patient suffer a frightening death, reality seems to be breaking down and she can’t explain why it’s happening, but the smile of her lost patient seems to be following her.

If you only see one horror film this year, this one looks to be your one. It’s got the same energy of Sinister and Babadook without a physical form for the evil outside of a contagious smile that seems to be killing people all around the doctor. I’m seriously excited for this one. 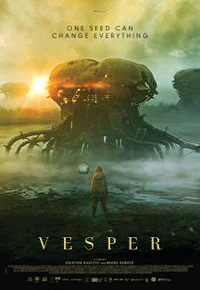 Vesper, played by Raffiella Chapman, is a 13-year-old girl who is trying to save herself on an Earth well after the colapse of it’s ecosystem. Vesper only has her withs and bio-hacking abilities to survive.

If you like Sci-Fi and wanted to see a better film when you sat through After Earth, then this will likely be a much better ride for you. 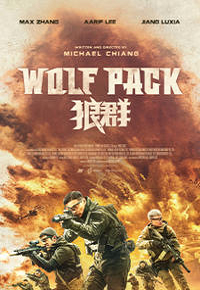 When a physician infiltrates a mercenary group, his investigation into his father’s death leads him to an international conspiracy that could threaten many more lives.

While this is a foreign film, conspiracy films usually make great thrillers for the public as a whole, regardless of the country of origin.