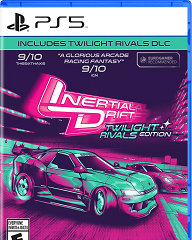 Retro future is the idea of what the future would be from the 90s, this game takes arcade racing to the next level with twin-stick drift mechanics, all available on PS5 with 4K graphics! 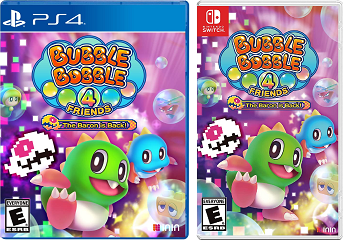 Bubble Bobble 4 Friends: The Baron Is Back! by ININ Games

Single player, or couch multiplayer up to 4 people. The game is designed to tale the Bubble Bobble game style to the next level. Included with the game is even the arcade version of Bubble Bobble!

Remade from it’s 2003 release, and re-designed for the Switch, XIII is about a man trying to follow clues to figure out who he was as his memory fades. The journey takes the player to dark places.