One of the last members of your family, you are an elite warrior known as the Aragami. While also a death sentence, the Aragami can control shadow essence, at the cost of their body and mind. Now it is up to you to free the Aragami enslaved by invading armies.

Take the role of Saori Shirosaki, a defense attorney representing a criminal on trial for sexual battery, who may have actually committed a murder at the exact same time as the battery. With questions about the truth and validity, as a defense attorney, he must weigh the importance of his client’s right to full defense under the law, or the concepts of justice. 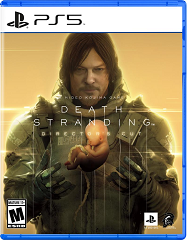 Jump back into the world of Death Stranding, now on the PS5 and remastered! The expanded content gives new weapons, vehicles, enemies, and locations while also creating a more impressive environment and adaptive feedback into the controller. Well worth the upgrade! 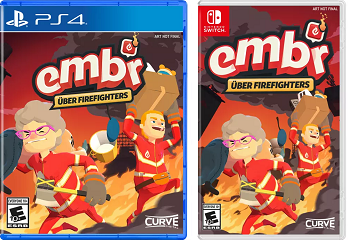 Join the Fire-fighting Embr Respondr in a capitalist world. The world of publicly founded firefighting is gone, now it’s all pay for save! Play with up to four players in online multiplayer! 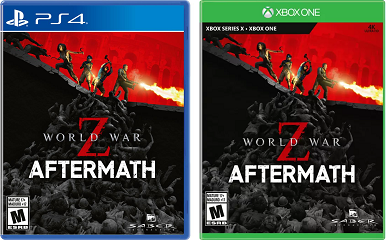 Based on the movie of the same name, World War Z: Aftermath is a co-op zombie shooter. This game will feature cross-console play as people form teams of three to take on endless hordes of zombies.

The epic battles and DLC of the original game are now released on the Switch for the first time. Play with Goku, Vegeta, Gohan, and more as you relive the story of Goku.