Of the three dojos, you pick your journey as you master a style and build your dojo’s legacy before the All Valley Karate Championship. Do you have what it takes to be the Grand Champion?

The 2010 game improved and updated, Tactics Ogre is still the same game that t he prior lovers will enjoy while allowing new players to fall in love with! 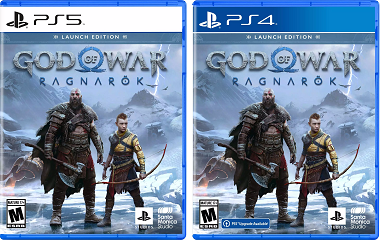 Return to God of War in time before Ragnarok. Search for answers and make allies.