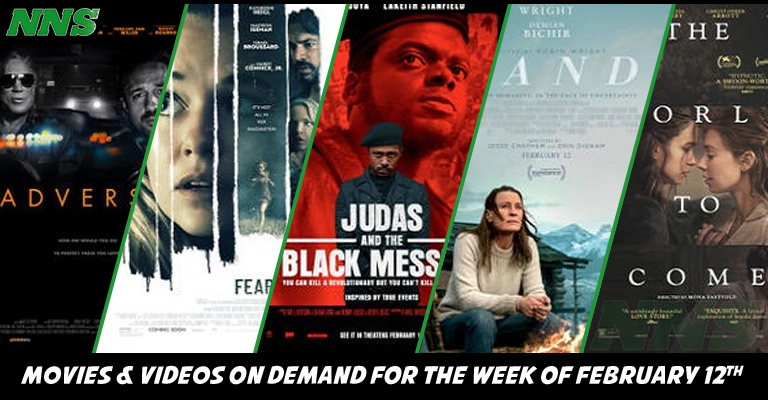 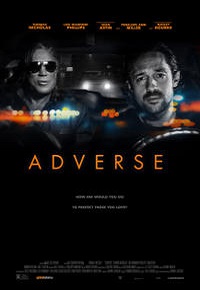 Ethan, played by Thomas Nicholas, is down on his luck but trying to make ends meet as a driver. However, when his sister goes missing, he uses his new profession to become the driver of Kaden, played by Mickey Rourke, a drug dealer. While trying to gain the opportunity to take revenge on his new boss for his sister’s disappearance, he sates his frustration by taking out one of Kadan’s men.

If you are looking for a great revenge and vengeance movie for this week, you can’t go wrong with this bloody and aggressive story. It reminds me of Payback, or John Wick but on a smaller scale. 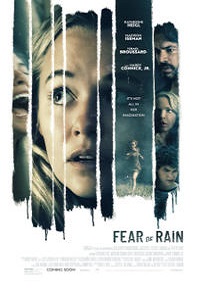 Rain, played by Madison Iseman, suffers from schizophrenia regularly, and her parents, played by Katherine Heigl and Harry Connick, Jr., try to convince her that her visions are in her head. However, when Rain sees shadows and hears cries in her neighbor’s attic she enlists the help of her friend Caleb, played by Israel Broussard, to discover the secret’s true origins.

An interesting take on mental illness. Looking into the hallucinations and imagination of a person suffering from schizophrenia. If you have family or friends that suffer from this condition, it might be hard to watch this film. 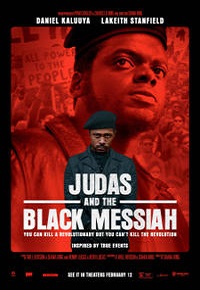 William O’Neal, played by LaKeith Stanfield, is an informant for the FBI managed by his handler, played by Jesse Plemons. However, William is put in over his own head when he finds between J. Edgar Hoover and his war against the Black Panther Party.

Focusing on the story of the FBI’s attempt to take down Fred Hampton, the chairman of the Illinois chapter of the Black Panthers. This powerful story is a great film to show more people the pains and trouble that the black community has had to endure over the years. 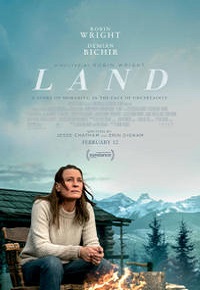 Edee, played by Robin Wright, runs away to the unforgiving Rocky Mountains to forget her recent past. However, when her escape turns deadly, an unlikely hunter, played by Demián Bichir, brings her back to life and attempts to help her find a balance in her life.

A drama covering recovery from trauma, and finding a way to live in the world. This movie also shows that friends and support systems can be found in the most interesting places. 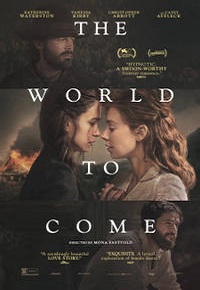 Abigail, played by Katherine Waterston, has been all but abandoned by her husband Dyer, played by Casey Affleck. As she finds a connection to Tallie, her new neighbor, played by Vanessa Kirby. Her life is complicated further though when Tallie’s husband, played by Christopher Abbott, discovers their intimate relationship.

This period drama tells a story of forbidden love and abandoned housewives. If you are looking for a strong drama then this film from Mona Fastvold will show how a person starved for attention will reach out for love wherever they can find it.