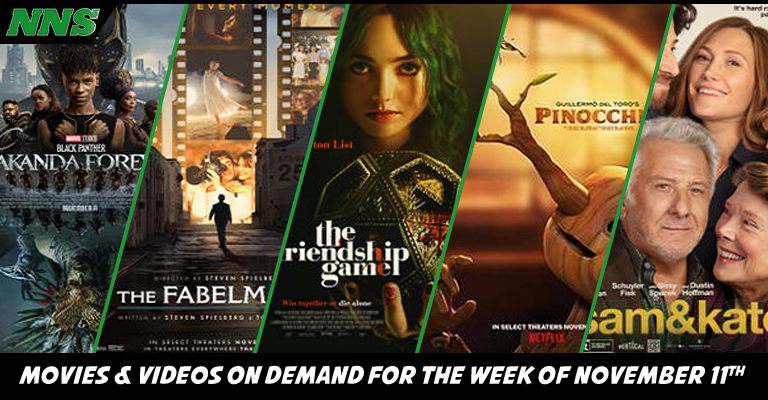 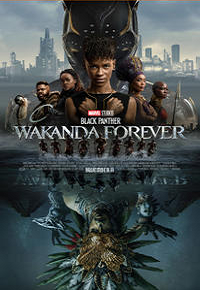 After the loss of their king, the nation of Wakanda is thrown into tormoil. As the nation struggles to find it’s way, it’s made worse when world powers try to intervene in their events, and the nation lead by Namor challenges them in what appears to be a deadly war.

The sequel people have been waiting for. The tragic death of Chadwick Boseman threw the story for Black Panther into 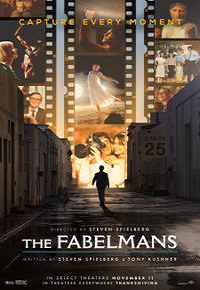 Life in the Fabelman household isn’t always easy, as the matriarch, played by Michelle Williams, is a creative, and at times wild, free spirit. However when the family brings their children to see “The Greatest Show on Earth” their son Sammy begins to fall in love with film. His mother’s support can be helpful at times, but at others her unbalanced nature can push him too far.

While this story feels like an unofficial and not fully accurate biography of Steven Spielberg’s life and family, it clearly is a love song to the people of the world who love film, and the journey to share one’s soul in the medium. If you are looking for an artistic and at times hard drama this week, then this film will take you on that road. 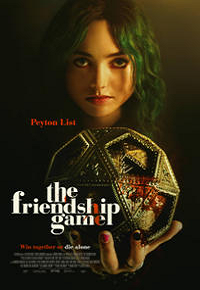 A group of friends push themselves to the limits as their test their friendship after discovering a strange object. As they go deeper into the game, the tests become harder, and the consequences destructive.

This oddly reminds me of a very powerful and tragic French film called Love Me If You Dare, in which a pair of friends dare each other to horrible actions that ultimately destroy their life but cements (spoiler) their friendship for eternity. While this movie takes more of a horror and mystery aspect to the story, it still feels like an interesting journey just as the French film. 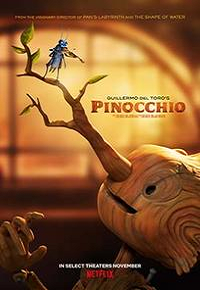 Pinocchio’s story is returning to the big screen in stop motion from the creative genius of Guillermo del Toro and the talented hands of Mark Gustafson. They will take this well known fable and turn it into a much loved family-friendly tale for all ages.

After the lackluster live action Pinocchio from Disney this year, this is supposedly going to be a breath of fresh air. If you don’t like the story, you should at the very least be able to appreciate the amount of work that went into painstakingly animating the series. 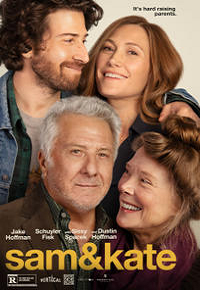 Sam, played by Dustin Hoffman, is getting older, and his son Sam, played by Jake Hoffman, returns home to take care of him. While home, he finds and falls for a local girl, played by Schuyler Fisk. Unknown to Sam though his father is falling for the girl’s mother, Kate, played by Sissy Spacek. Can the pairs find a way to overcome their pasts, and move forward?

This is a very interesting movie as it tells the tale of father and son falling for a mother and daughter. While that has been done before in the past, the actors are actually played by their father/son and mother/daughter. It’s an interesting choice and the veteran actors are always incredibly talented. If you are looking for a romance film this week, then check out Sam & Kate.