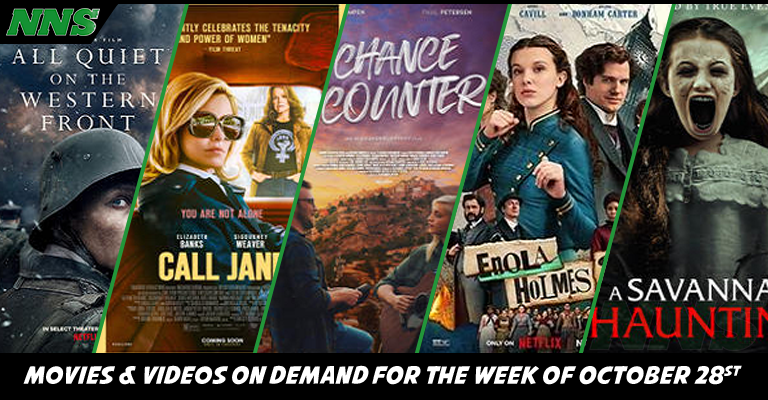 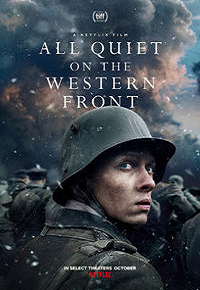 Based on the book by bestseller Erich Maria Remarque, All Quiet on the Western Front tells the of a group of soldiers, from the perspective of Paul, played by Felix Kammerer, as a group of German soldier have their idea of war attacked by the reality and brutality of battle.

A German prospective of World War I, and with an important realization of the hell that is war. It’s a stark change in Hollywood that tends to follow the propaganda style of production that makes War look like an event that breeds heroes and action stars. War is hell, and this film will do a good job showcasing that factor. 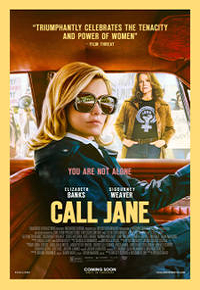 Set in Chicago in 1968, in a world where women have to struggle to find a safe place for an abortion. Joy, played by Elizabeth Banks, finds herself pregnant, but her heart would prevent her from surviving the birth. When she is turned down across the board of medical establishments, she has to turn to an underground group of women and activists who champion the cause of giving women the chance to have safe access to abortion.

With the current events of the world, this film is very on point. People forget how horrible the world was for women who couldn’t bring their child to term, regardless of economic, choice, or health reasons. The world needs to be reminded constantly that banning abortions doesn’t stop them, it just makes them almost completely lethal to all involved. 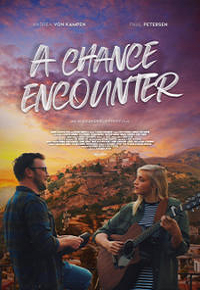 When two Americans bump into each other in Sicily, their love of music and poetry will be the spark to start a whirlwind romance that will include the local culture, their darkest secrets, and an unexpected relationship.

If you are looking for a cute romance film this week, to get Halloween haters through the next week. 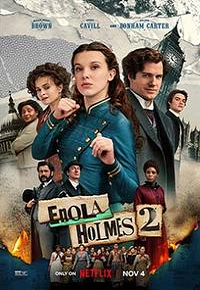 After solving her case and her brother taking her on as his charge, Enola Holmes, played by Millie Bobby Brown, continues to search out cases to solve. Struggling to be taken seriously as a young female detective-for-hire isn’t as easy in a London who would rather have her older brother’s aide. When she finally gets a case, the simple missing sister unravels to a mystery so large that it even pulls Sherlock Holmes himself into it.

The sequel to the book series, we are glad we are getting more of these films. They really are a nice change of pace from the traditional Sherlock stories. More fun, less pompous and gritty additions of modern cinema. I was worried the law suits would have effected the production, but I’m glad to see that they were able to release another film. 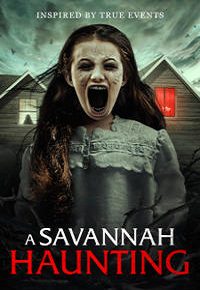 When the Rancourts move into their house in Savannah, they did so to get over the tragic death of their daughter. Upon arriving though, a presence in their new house twists and tortures the new tenants of the property to the breaking point of their sanity.

This film takes a twist by filming on the actual location of the haunted house that inspires the story of this film. A massive twist that not many other directors can boast. If you are looking for something a bit more psychological this Halloween weekend, then this is the ticket for you!