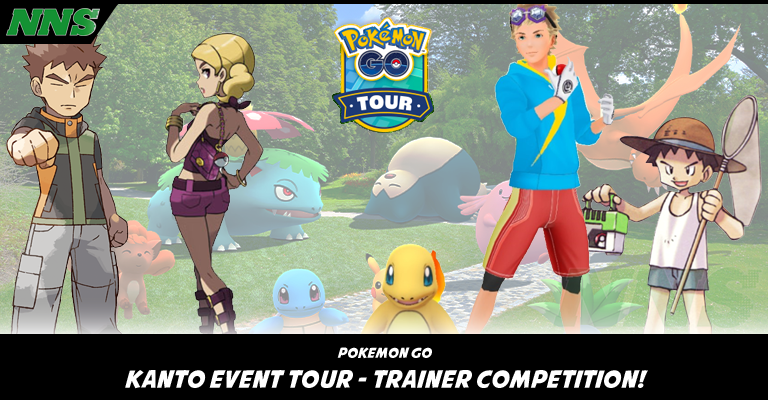 Hey, Trainers! Some exciting news for you today!

Niantic is holding a competition that will give you a shot at being an NPC Trainer in Pokemon GO!

During the Kanto Tour event, there will be the opportunity to battle NPC Trainers in the same manner that the main series Pokemon Games have let us do since the beginning. The idea is to recapture that feeling you get from taking on NPC Trainers on various routes throughout the Pokemon world…. but this time, it’s in the real world on the mean streets of your hometown. (Or someone else’s home town if you’re in the enviable position of being able to travel. Be safe out there.)

So, how does this work?

You’ll have your entry judged by standards of creativity and theme. So make sure that your fashion sense is on-point and pick a team that follows some sort of recognizable pattern. Think about how the art team for the main series Pokemon games theme Trainers and Gym Leaders around their teams and go from there. 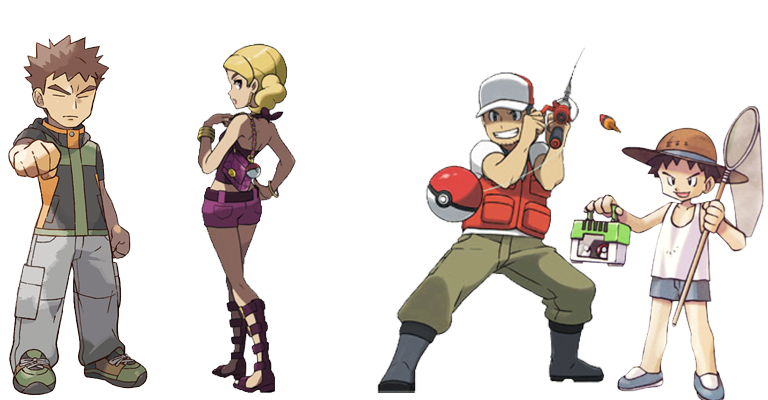 As for me? Well, I don’t have Twitter and am reluctant to get it just for this contest… besides. I feel like my current avatar sends a mixed message. 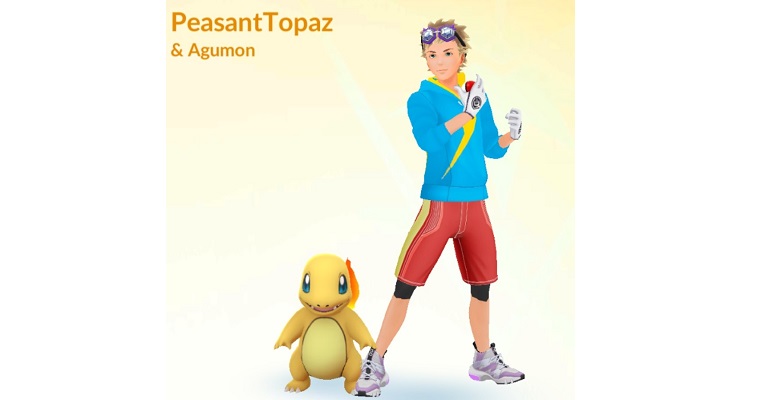 If you decide to enter, I wish you the best of luck! Remember that the deadline is 11:59pm PST on January 11th so you don’t have much time to come up with an eye-catching theme and Trainer design. I do wish we had more variety in body types and hairstyles, too. Still, there’s a lot to work with and it’s worth dealing with these limitations to potentially wind up in the game, right?

Have fun out there, Trainers – I hope to meet your Avatar in-game!