Dreamworks puts you in the shoes of Jim Lake Jr., a teenager who finds a secret civilization of trolls beneath his small town of Arcadia. Gain experience and armor as you battle Porgon, through time alone, or with a friend in local co-op! Do you have what it takes to be a hero? 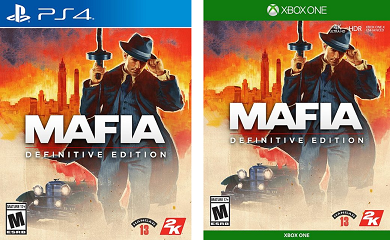 Play the original Mafia game, remastered for it’s definitive edition. Jump into 1930s Lost Heaven, IL. A place so riddled with crime, that anyone can make it, including you! Fight prohibition, organize crime, and live mob movie paradise as a taxi cab driver thrown into the seedy under belly! 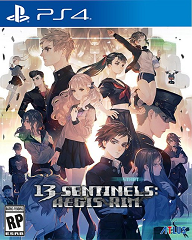 Play through a sci-fi mystery game featuring thirteen stories all in 2D side scrolling adventures leading up to a top down kaiju inspired final hurrah! Do you have what it takes to survive all the stories?