Play an arena fighter where you can relive the “Tanjiro Kamado, Unwavering Resolve Arc” and “Mugen Train Arc” of the Demon Slayer: Kimetsu no Yaiba anime. Fight to turn your sister Nezuko, back to a human after she was turned into a demon. 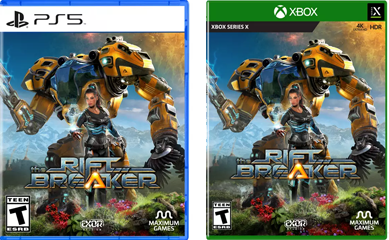 The Riftbreaker by Maximum Games

Play as Captain Ashley S. Nowak, “the Riftbreaker.” Explore a whole new world as you will be sent through a portal to Galatea 37 to create a new colony for the Earth. Her only friend is Ashley’s Mecha-Suit to help her withstand the harsh environment. 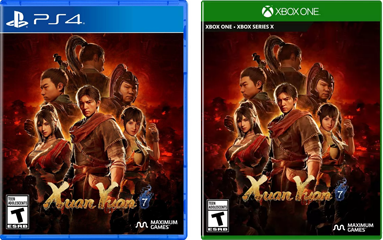 Play a real-time combat RPG game with a rich cinematic narrative based on ancient China’s civilization and culture. Play as Taishi Zhao as he fights to protect his family and China. 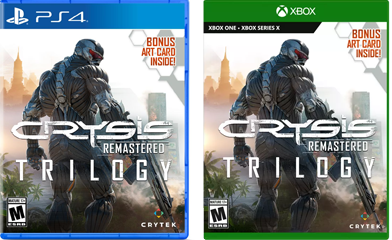 Remastered and all three games of the single-player campaigns from the first-person shooter of Crysis. The game has been optimized for the new consoles. 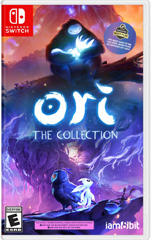 Ori: The Collection by iam8bit

The Collection includes “Ori and the Blind Forest” as well as “Ori and the Will of the Wisps.” Play as a young orphan destined for greatness, in a hand-painted world with an amazing orchestrated score. 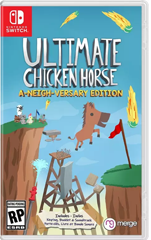 In Ultimate Chicken Horse you build the level as you play, helping yourself and screwing your friends. Can you make it through the maze as your friends do the same to you?