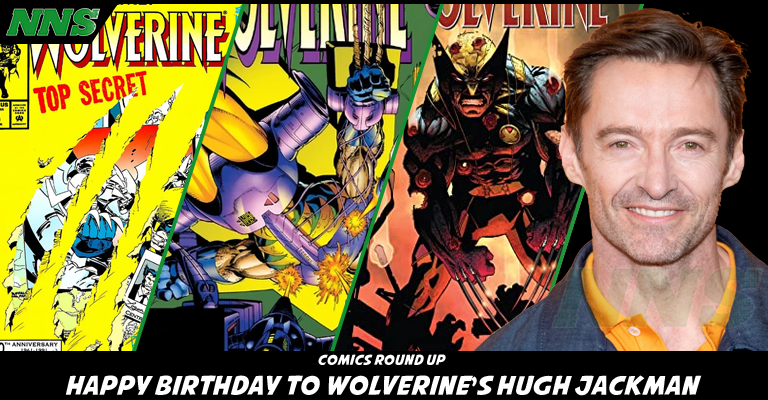 On today in 1968 Hugh Jackman was born in Sydney, Australia. He is 54 years old this year and most people know who he is from his first appearance as Wolverine in the original Fox Studios X-Men movie in 2000. However, he started working in the world of acting with an early career in theatre.

He has had a varied career with movies like Van Helsing, and more successful films like The Prestige and The Greatest Showman, but many people will never be able to shake the character from his breakout hit as Wolverine. In celebration of his birthday, and because the Comics Round-Up is dedicated to comic books, we wanted to share some of our favorite comics with Wolverine front and center. While these aren’t the most important stories, these are the ones that stand out in my mind when I think about his long career in print.

What’s your favorite Wolverine comic book? Let us know in the comments!