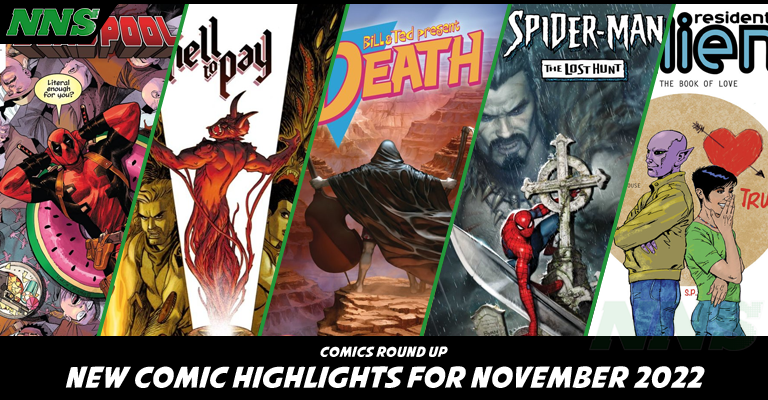 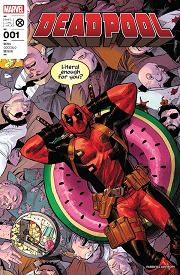 Deadpool #1 (from Marvel Comics)
Releasing November 2nd, 2022
Wade Wilson is once again back as the top mercenary, but to make the title official he holds a challenge based open casting call to assassinate the most famous supervillian. Can he hold th title, or did he bite off more then he can chew? Created by Alyssa Wong with art from Martin Cóccolo. 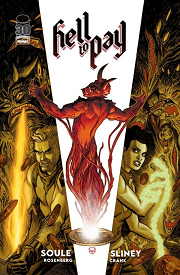 Hell to Pay #1 (from Image Comics)
Releasing November 2nd, 2022
A married couple took the deal to attend the Shrouded College, but now they must work tp pay their debt. When their recent task to track down 666 cursed coins begins to come to close, but the task begins to get harder as their salvation draws near. Created by Charles Soule with art from Will Sliney. 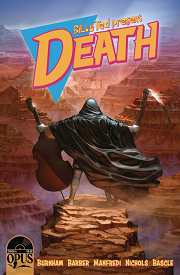 Bill & Ted Present Death #One-Shot (from Opus Comics)
Releasing November 2nd, 2022
What happened to Death in Bill & Ted’s Adventure before the recent sequel. This special one-shot comic will cover his rock concenrt with the help of Beethoven and a hell beast, as well as Death having to claim Rufus when he dies. Written by Erik Burnham and John Barber with art from Federica Manfredi and Wayne Nichols. 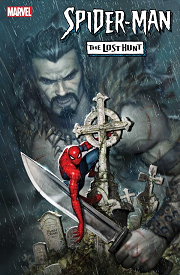 Spider-Man: The Lost Hunt #1 (from Marvel Comics)
Releasing November 2nd, 2022
An origin of Kraven is revealed in the pages of Marvel comic books. This story is perfect as talks about a Kraven movie is whispered about. Find out what made Kraven the Hunter the man he is in the comics in this story. Created by J.M. DeMatteis with art from Eder Messias, Belardino Brabo, Cris PEter, and Neeraj Menon. 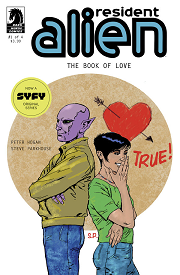 Resident Alien: The Book of Love #1 (from Dark Horse Comics)
Releasing November 16th, 2022
With his problems with the government finally calming down, Asta and Harry are allowed the time to look into their relationship, and their new found romance keeps things interesting. Created by Peter Hogan with art from Steve Parkhouse.