The most dangerous neighbor is back as you try to discover what he is hiding in his basement. Observe, plan, and be careful to not get caught!

The Callisto Protocol by Krafton

Do you want another horror game that is set in the world of Sci-fi? Well, it’s not a new Dead Space game, but it will hold you to the same dynamics. Can you make it out of the prison on Callisto before the monsters devour you?

A tactical RPG game set in the world of Marvel. A dark world exists and a team must be put together to fight the mother of Demons. Take on the role of Wolverine and more as they fight the darkests realms of Marvel Comics. 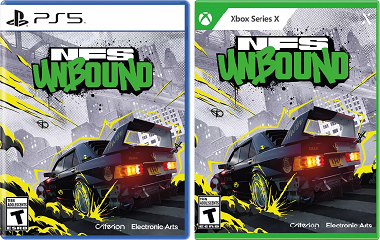 Need For Speed is back with their newest game, Unbound. The style of the game has shifted to a more street level style but with the same amazing physics you come to expect from Need For Speed.

Take control of Erik and Mia as they encounter creatures throughout Draconia. However, will this adventure be everything they dreamed of, or more then they expected.