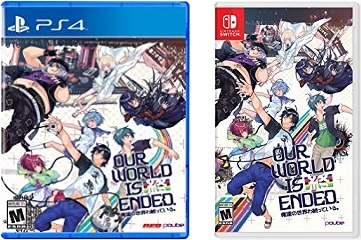 Our World is Ended – Day 1 Edition
Director of Sakura Wars, Noki Morita, brings you to the town of Asakusa, where the creators of Judgment 7, makes a very bad mistake. Their AR tech begins to affect the real world. 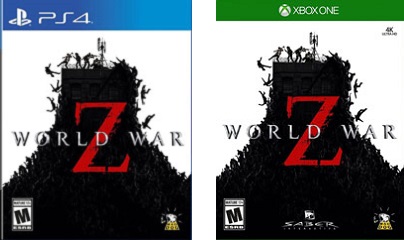 World War Z
Based on the Brad Pitt film, but focusing on the new storylines and events happening around the world. The game is a third person shooter allowing coop for up to four players, as they face down the horde. 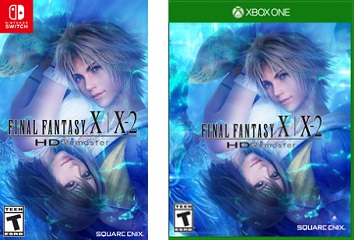 Final Fantasy X-X2 HD Remaster
Final Fantasy X and Final Fantasy X2 are both included in this pack. X focuses on Tidus and Yuna as they fight Sin before he can destroy Spira. X2 returns to the world, focusing on Yuna, Rikku, and Paine as they race to solve a mystery that will affect their world.