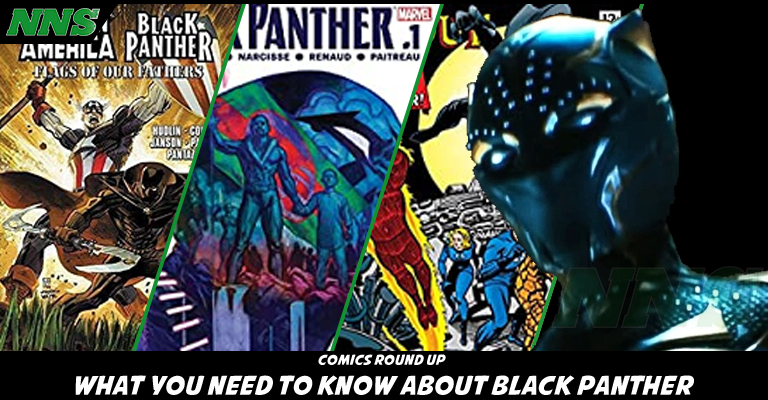 While we don’t specifically know if or who will specifically be taking up the Black Panther mantle in the sequel arriving in theaters this week, at the time of writing this, this will not be the first time someone other than T’Challa has taken up the mantle.

We looked through the history of Marvel Comics and have found a myriad of people who have held the title of Black Panther, and what happened to them during their reign as the character.

It’s important that while we love and appreciate Chadwick Boseman and the amazing work he did as the character, that Marvel has decided to honor his performance in the role by not recasting, but continuing the story of the title.