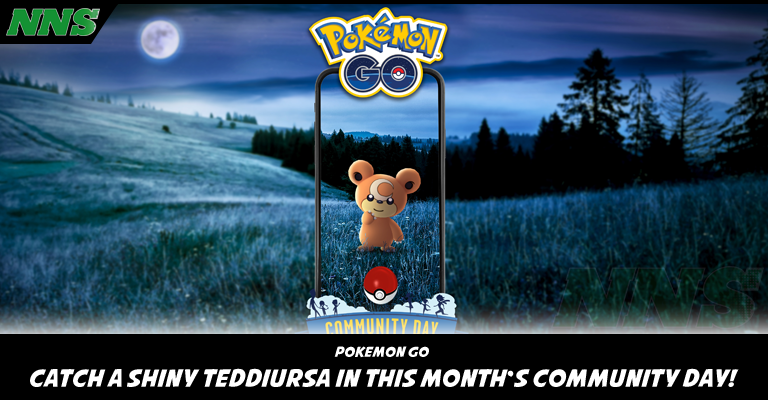 Hey, Trainers! Welcome to our second November Community Day event! We had Dratini for Community Day Classic, and now we have another Classic critter in the form of Generation 2s teddy bear Pokemon!

So, with all those details done with, let’s look at the adorable star of the show, Teddiursa! 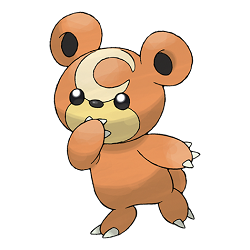 Winnie the Pooh has got nothing on this bear when it comes to cuteness. From the moon marking on its face to that perpetually confused look, it just ticks all the boxes re: adorability. Introduced in Generation 2 and revisited in Legends: Arceus where it was given a third stage, this line has always been fun and surprising Pokemon to battle and train.

The Pokedex tells us that it’s paws are so soaked with honey that it’s palms taste sweet and each Teddy has a unique flavor. Now, I don’t know about you but licking the digits of your average wild animal doesn’t much appeal to me so I’m not keen to know how this info was gathered! Speaking of gathering, Teddiursa create this honey by stealing the honey and pollen of Combee and Beedrill respectively and combining this with the sweetness of various fruits. Sounds delicious, but again, not super delighted to slurp at the paw-paws of a bear. They probably also catch and eat live fish with those things, too.

Anyway, like any other bear, they tend to gorge and hoard food as the colder months approach.

Teddiursa evolves into Ursaring and then, for the first time in Pokemon GO, we’re getting it’s Hisuian final evolution, Ursaluna! Look at this thing! 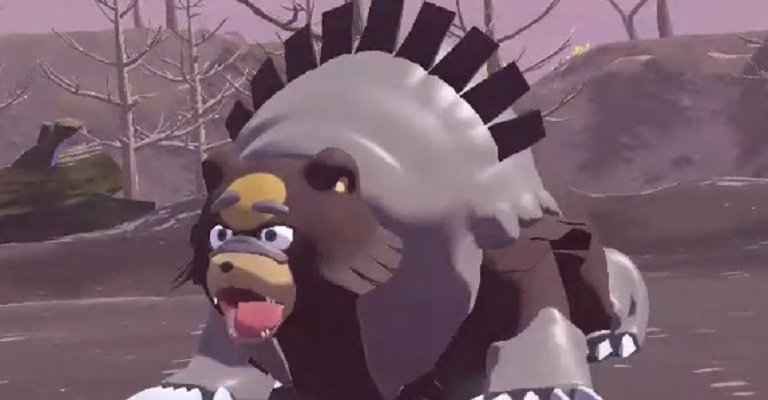 Introduced to us in January’s Pokemon: Legends Arceus, this form is a Ground Type as well as Normal. Being as it’s only been in 1 game total, the Pokedex tells us only that it’s life in the swamps and marshes of Hisui have made it big, burly and have given it the ability to manipulate peat, which is what the dirt and mud in swamps is made of. It’s partially decayed plant matter and a pretty good carbon sink! 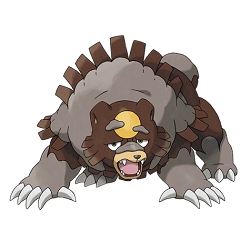 So, being as it’s so new, we don’t have a lot of Pokemon GO information either. We know that it will take 100 Teddiursa Candy to evolve and will only be able to evolve during the full moon!

Shiny Teddiursa is a bright green! A very weird color, honestly. Shiny Ursaluna is just a shift from brown to a dark red… honestly? Not the most spectacular Shiny you’ve ever seen, but better than bright green!

Thanks for checking out this month’s Spotlight, Trainers- that’s all I’ve got for you this time around. As always, I wish you the best of luck snagging those Shinies!