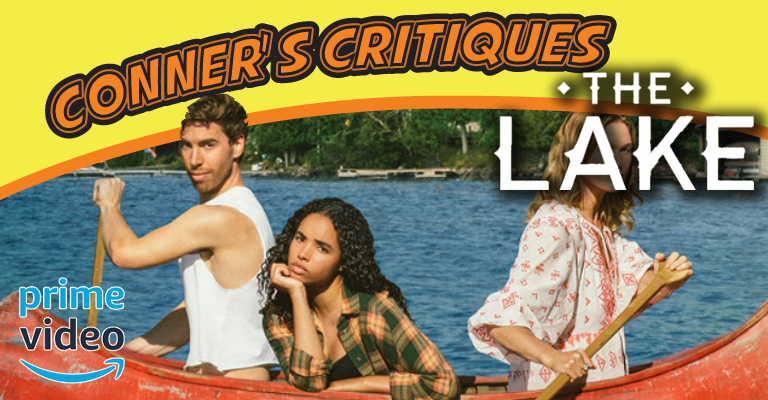 The Lake is a series coming out very shortly on Amazon prime. It focuses on a gay man who, having given up his child for adoption after it was born, reconnects with her at the lake he and his family used to spend their summers at during a happier time.

There is a lot more to this series than just that, but I’ll wait till we talk about the story to delve a little bit deeper.

As always our reviews cover the topics of story, acting, and overall. So let’s jump on in!

As we said, this story focuses primarily on a gay man trying to reconnect with his biological daughter, will also connect back to his childhood, and dealing with the recently leftover emotions of not receiving his family’s property on the lake.

As he struggles to find a way to possibly regain his family’s land, he deals with the repercussions of his unscrupulous actions, pushing his biological daughter further away from him.

While the story does touch a little bit about his resentment toward his family and their response to him coming out, it is not a major storyline of the show. It’s nice to see a major studio like Amazon Prime to producing content focusing on gay culture that doesn’t deal with the myopic view of coming out of the closet or being treated like the other from the community.

This is the type of content we need to see more of in the industry.

I also love the way that the fact that he is gay is never really treated like it’s a topic whatsoever within the series. Several characters in the show are gay, and no one really raises an eye at the fact that they are, or are not.

Justin, the main character in the series, is pretty much a garbage fire of a person. He makes horrible choices and feels like the personification of the popcorn-eating meme that we always see posted on a hot topic on Reddit or Facebook posts. 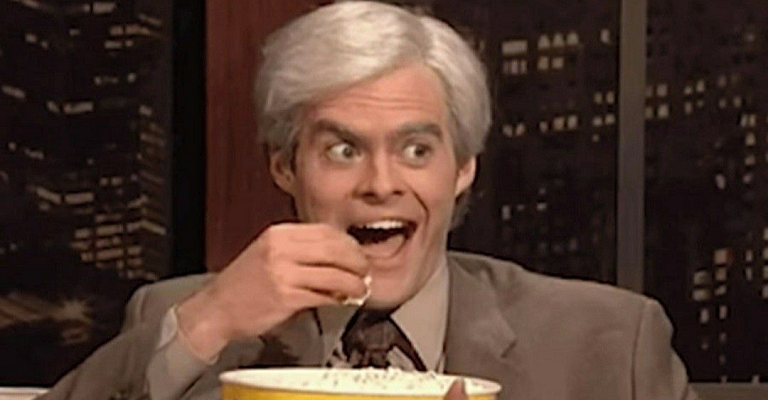 That being said Jordan Gavaris does an amazing job taking the character of Justin and making him watchable, as well as making the audience actually care about what happens to him even though he is literal trash.

That being said Jordan Gavaris does an amazing job taking the character of Justin and making him watchable, as well as making the audience actually care about what happens to him even though he is literal trash.

Julia Stiles on the other hand does an amazing job as a villain. While her character sometimes doesn’t come off as being outright evil, there’s just something about her performance that takes a generally likable actor and makes you see them as the personification of a Karen.

I also would like to say that Madison Shamoun, who plays Billie in the series, doesn’t outright do a horrible job, but unfortunately due to some of the writing of the character, she is forced to act whiny and may come off to some people as annoying.This is not of course the fault of the actress.

The series is an enjoyable watch, but I have to admit that there is definitely a lull during certain episodes halfway through the series. It feels like it misses the plot before it regains footing moving towards the climax. That being said the show does wrap up everything from the season pretty well while still leaving enough hanging to create a second season if not more. At only 10 episodes it’s pretty easy to make your way through the series and it is quite a fun ride.

The presentation of the summer vacation journey that the people in the show take showcases a world of wealth and status that most people do not have. You might feel a disconnect watching this series if you’ve never been able to take a family vacation during summer, and definitely not a prolonged vacation. If your family did not own a second home for vacations, you might wonder what is going on here.

The best I can suggest is to compare it to the idea of a summer camp.