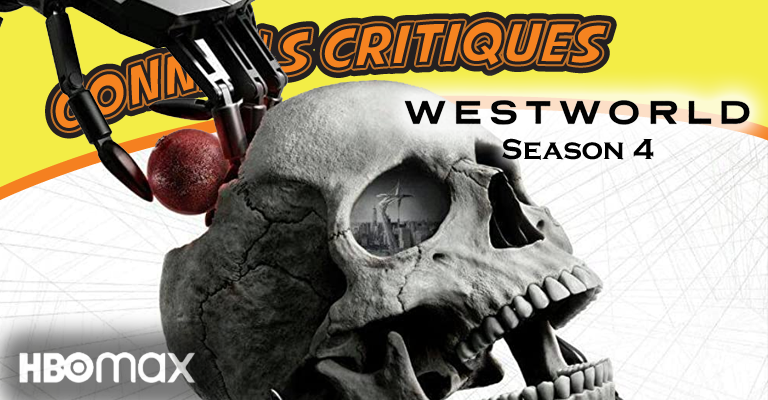 The fourth season mark can be very difficult for series, especially when dealing with head turning twists and surprises every year. With only one more season left after this one, the fourth season has to be important to set up the final one. Now going into the fifth though, there appears to be no signs of tiring.

You can check out our review of the prior season Here. But if you haven’t already watched all three prior seasons and are about to jump into season four then our reviews should be very helpful to you.

As always we break down our reviews into the categories of story, acting, and overall. So let’s jump in!

The beginning of the season starts off a little rough. We don’t know how we got to the point of where the show starts off. There has been a time jump, and the destruction of the prior season has apparently been resolved. It takes a little bit of time for the show to catch us up. It’s a bit annoying having to be caught up at the beginning of the show, but once we get into the swing of things the series takes off like a rocket.

“The line continues to blur though, and it becomes the biggest question for the series deals with the true difference between humanity and host… anity.”

During the season lines are regularly blurred about who is working toward what, the time period that we are all in, and even the differences between humans and hosts. The line continues to blur though, and it becomes the biggest question for the series deals with the true difference between humanity and host… anity.

Great sci-fi must deal with questions of society and humanity, and with it’s journey, it’s concepts, and it’s hard questions, Westworld is setting up a great final series that really asks if Humanity is worth saving.

I have to massively give props to all the actors of this season, but a few real strong standouts are Jeffrey Wright who plays Bernard Lowe, and Tessa Thompson who plays Charlotte Hale.

Wright completely changes the presence of his character for this season as he becomes a puppet master, trying to play the odds to generate the best possible outcome for all parties. On the other side Thompson’s performance as Hale has become so much more then a twisted copy of Dolores.

You can tell from Thompson’s acting that, down to her code, there’s something very wrong with Hale. From the way she picks at her wound to make it bleed, to her complete unhappiness and inability to be satiated in her victories.

Aaron Paul’s journey as Caleb is also a very amazing run through this, and last, season. The story this season however is very conclusive and heartbreaking. While I could see how they could bring him back for the final season, I really hope that they allow the character too bow out gracefully.

The show as a whole really took a little longer than I would have wanted to get moving, and I saw the time jumps coming a mile away, that being said it still warrants a watch as the show is still able to produce interesting and unique concepts with their world, and I can’t wait to see the conclusive end to the show next season.

Of all the possible outcomes of AI, this is probably one of the more romanticized versions of it. While Artificial Intelligence will likely not be as forgiving as Dolores and Bernard, we can only hope that since they were created by man, they might have the ability to reason like, or at the very least understand our reasoning. Its more likely that it would end up like Ultron though… 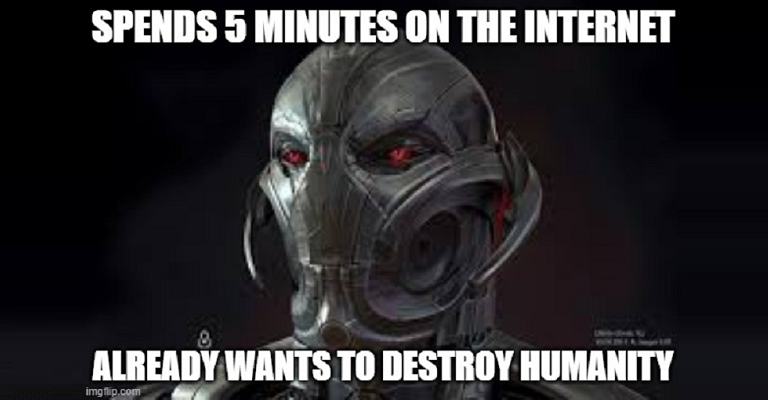 You can watch all of season four of Westworld on HBOMax… for now.