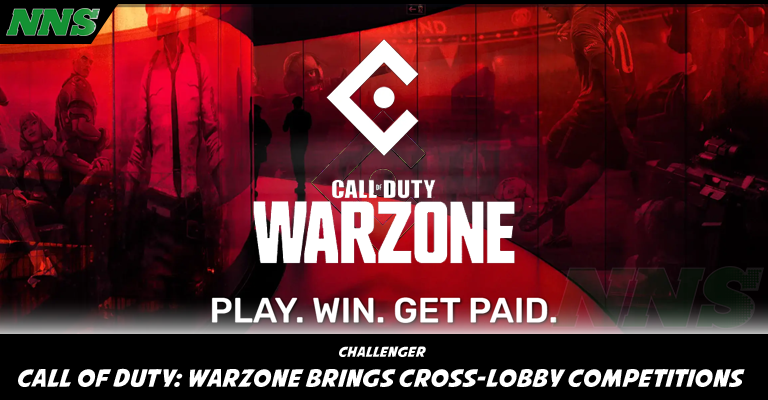 Before we talk about how you can make money playing Call of Duty: Warzone, we have to talk about the platform, Challenger. Challenger is an online platform that allows players to play peer-to-peer, but also to put their own money on the line against other players.

What does that mean? Think about going to a pool hall and betting on your chances of beating your opponent. Now replace pool with video games.

Challenger doesn’t use 1v1 or a scheduled play, instead players are able to select the game they want to play, the terms of their wager, the format, and the amount of their wager and the system will find an opponent. When the match starts Challenger‘s AI will tracks the scores and distributes money in real-time based upon the rules of the bet.

One of the other major benefits to adding Call of Duty: Warzone to the list of games for their users is that it will introduce Cross-Lobby Gameplay to Battle Royal Gaming. However it’s important to note that, currently, cross-lobby play will be the only option for Call of Duty: Warzone.

To be able to take advantage of these features, competitors will have to:

The initial registration into Call of Duty: Warzone is limited to the first 500 Challengers until Warzone 2 is released later this year.

If you register though you’ll be awarded bonus Challenger points just for participating!

While we don’t specifically support gambling with children in video games, including loot boxes, the system for Challenger is designed for people of the age of 18 or 21 depending on the laws of the territories, and not for children.