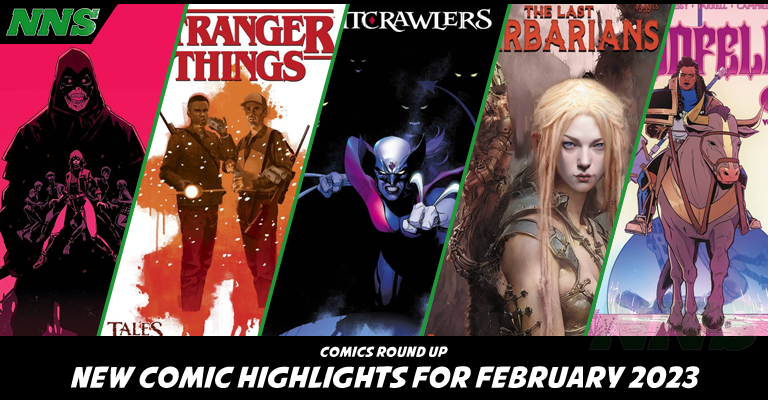 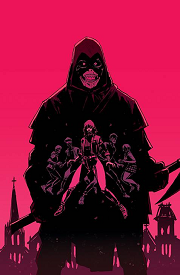 Harrower #1 (From BOOM! Studios)
Releasing February 8th, 2023
A monster has lurked in the shadows of Harrow, New York. However, when an obsessed teenager starts digging into the history of the Harrower, her morbid fixation gets the better of her. Now she and her friends are now in its crosshairs. Created by Justin Jordan with art from Brahm Revel. 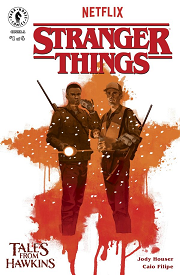 Stranger Things: Tales From Hawkins #1 (from Dark Horse Comics)
Releasing February 8th, 2023
As we continue to wait for the final season of Stranger Things, return to Hawkins and the journey of two unfortunate hunters who find themselves the prey to a monster in the woods. Written by Jody Houser with art from Caio Filipe. 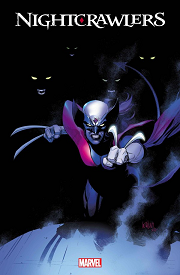 Nightcrawlers #1 (From Marvel Comics)
Releasing February 15th, 2023
After the events of Sins of Sinister, her elite legion of Nightcrawler hybrids, including one with Wolverine DNA, begin to turn against the mastermind, as a figure pulls strings in the background with an even more sinister plan. Created by Simon Spurrier with art from Paco Medina. 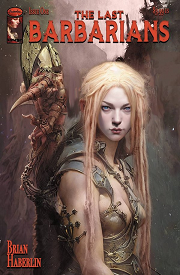 The Last Barbarians #1 From (Image Comics)
Releasing February 15th, 2023
When the lack of status forces a sister to take a sketchy quest to keep her and her brother’s stomachs full, she bites off more than she can chew and will need all of her accumulated skills to survive. Created by Brian Haberlin with art from Geirrod Van Dyke. 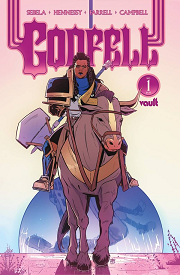 Godfell #1 (From Vault Comics)
Releasing February 22nd, 2023
After God falls dead onto the earth, the warring factions will begin to cut up and segment the decaying corpse, but one ex-soldier just wants to make his way home, but they find their journey places them on and around the corpse of the once-living god. Created by Christopher Sebela with art from Ben Hennessy.