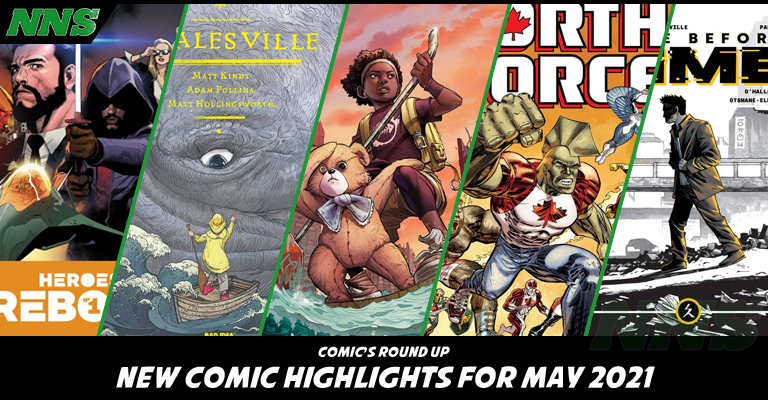 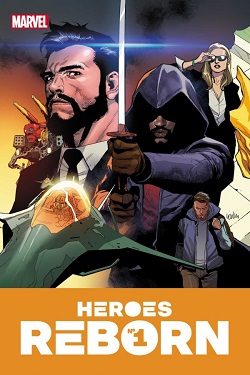 Heroes Reborn #1 (from Marvel Comics)
Releasing May 5th, 2021
The world has been remade without the Avengers. The world’s enemies are different, but the heroes are only the Squadron Supreme. But in this new world, one person remembers how it should have been. Blade, the daywalker, is the only one out of all who remembers the Avengers. Created by Jason Aaron and Ed McGuinness. 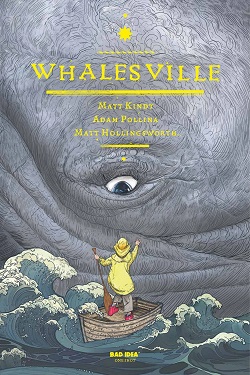 Whalesville #1 (from Bad Idea Comics)
Releasing May 5th, 2021
The son of a whaling captain, Wawae, is swallowed by a whale. While inside the whale, he finds a village inhabited by talking sea creatures. Now the whole town is at risk of Wawae’s father as he seeks revenge on the whale who has taken his son. Created by Matt Kindt and Adam Pollina. 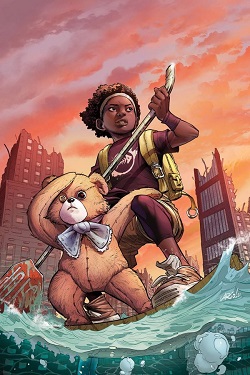 Eve #1 (from BOOM! Studios)
Releasing May 5th, 2021
The ice caps have melted, releasing a disease forgotten by time. Now Eve has awoken from her virtual world into a world she was not prepared for. Now she must travel through a dying planet to save her father. Created by Victor LaValle and Jo Migyeong. 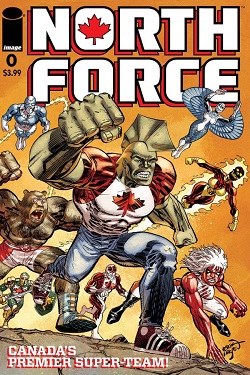 North Force #0 (from Image Comics)
Releasing May 5th, 2021
If you missed Savage Dragon #259, it’s been reworked and formatted to show off the Canadian super-team, North Force. Enjoy the story of the team recruiting a new member, Malcolm Dragon. Created by Erik Larsen. 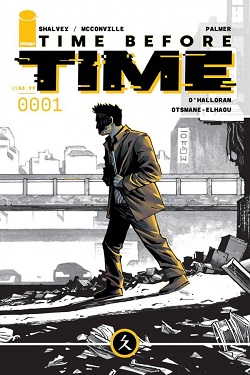 Time Before Time #1 (from Image Comics)
Releasing May 12th, 2021
Set in the year 2140, a criminal syndicate can smuggle you back in time for a better life. Tatsuo and Oscar steal one of the syndicate’s time machines but it doesn’t allow them to escape all of their troubles. Created by Rory McConville and Declan Shalvey, with art from Joe Palmer.

What comics are you picking up this month? Let us know in the comments and we will catch you next week, same Nerd-Time, same Nerd-Channel.