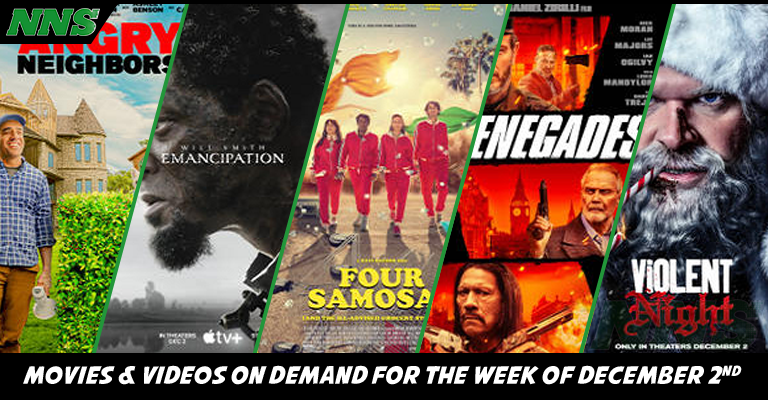 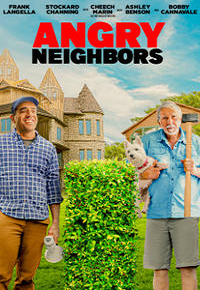 When Henry March, played by Frank Langella, find out his wealthy neighbor is planning on turning their property to an obnoxious mega-mansion Harry concocts a plan to prevent the goal.

This is a movie based on the novel Lapham Rising from Roger Rosenblatt. If you are looking for a comedy movie, then this will be a fun experience for you and your family. Think about Up without the adventure. 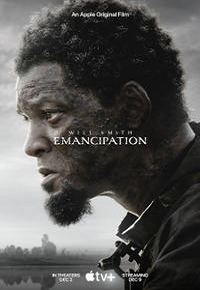 Emancipation – Releasing in Theaters and Streaming a week later.
Rotten Tomatoes Reviewer Score – (None Available Yet)

This story is based off of the 1863 photos of “Whipped Peter” which was published in Harper’s Weekly and contributed to the shift in the public away from slavery. While I don’t know how much of this is accurate to Peter’s story, it is an important story to tell. 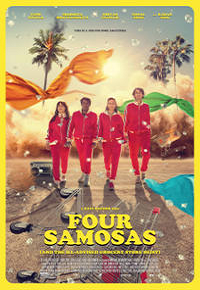 When Vinny, played by Venk Potula, finds out his ex is marrying his rapper rival, he and his friends go on a caper to disrupt the wedding, steal the dowry and win back the woman of his dreams. What could go wrong?

It’s a low stakes caper film that is not an amazing story, but is still a fun little film. Also I am happy to see more of Karan Soni in movies. He was one of my favorite things from the Deadpool films and I wish him more success in his roles! 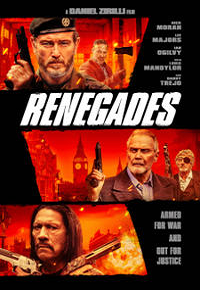 When a Veteran, played by Lee Majors, is murdered, his war comrades, played by Nick Moran, Ian Ogilvy, Billy Murray, and Paul Barber, seek out revenge against the drug lord, played by Louis Mandylor.

It’s interesting to see a similar style of expendibles, but more focused on a revenge caper. I am definitely interested in this movie, and with the inclusion of Danny Trejo just settles that I am going to watch this movie. 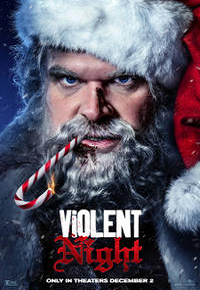 Santa has has a rough year, and this Christmas is a lot to deal with, but it’s made worse when a team of mercenaries breaks into a wealthy family’s house on Christmas Eve at the same time that he is delivering gifts. Now Santa Claus, played by David Harbour, is forced to spread pain and vengence to save this family.

It’s getting mixed reviews, but for the most part people are loving this film and the campy fun of the action adventure.