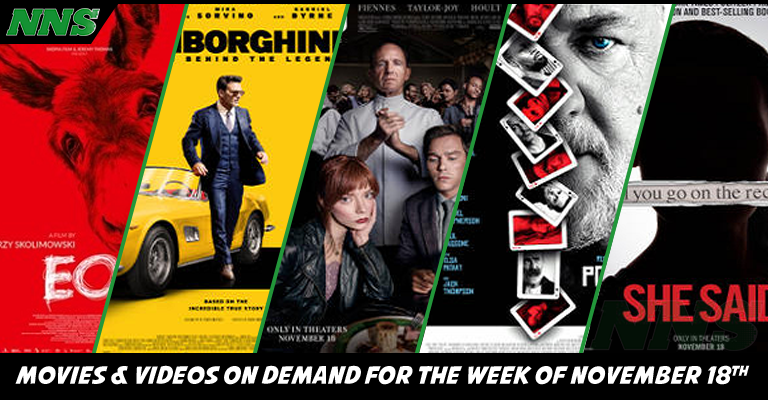 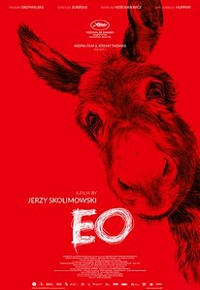 This film showcases the journey of EO, a donkey and the people he interacts with. Through his journey he meets good and bad people and experiences a wide gambit of experiences good or terrible. However, as an animal, he never loses his innocence and sense of wonder.

This is a Polish film, and while some people might not watch it due to that, but I hope they can overcome that. Specifically, since this film is more about the journey of EO and if you are a fan of animals, we recommend that you check out this film. 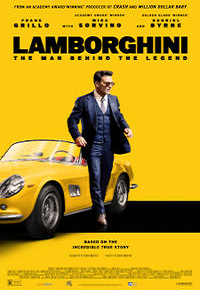 Lamborghini: The Man Behind The Legend – Releasing in Theaters and Streaming
Rotten Tomatoes Reviewer Score – (None Available Yet)

A biopic about the life of Ferruccio Lamborghini, played by Frank Grillo, which tells the tale of his rivalry with Enzo Ferrari. As the Geneva Grand Prix arrives, Lamborghini sees it as a chance to test his brand-new vehicle.

Lamborghini versus Ferrari. It’s not the vehicles you know today, as it’s set far enough in the past to not be the same style of vehicle. However, if you are a fan of racing, and sports car history, then you should watch this film. 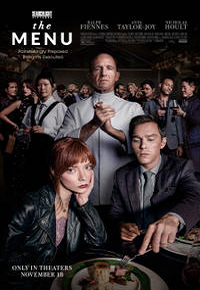 Margot, played by Anya Taylor-Joy, ventures to an adventurous meal on a coastal island with her boyfriend, played by Nicholas Hoult. At this island the chef of the hour, played by Ralph Fiennes, has a new take on eating the rich. However, Margot will have to decide which side of the war she is on. 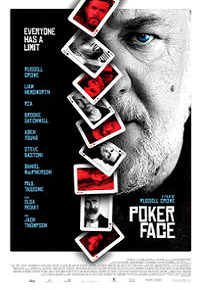 A high stake game of poker takes center stage as Jake Foley, played by Russell Crowe, sets up a night of gambling for his friends. However, instead of money the ante is their secrets. What’s really at stake then?

Are you a fan of thrillers and poker? If so, then this film looks incredibly interesting, while also presenting Russell Crowe whose acting skill is pretty impressive. 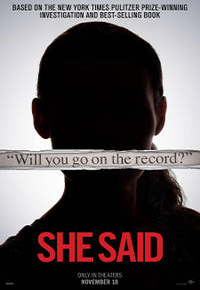 Megan Twohey, played by Carey Mulligan, and Jodi Kantor, played by Zoe Kazan, are the first reporters to cover and break the most important stories of the #Metoo movement, now this film shares the journey to push and finally tell the stories of sexual assault which had prior been silenced in Hollywood.

An incredibly important subject that still to this day gets revealed. While some people try to say the well has run dry, it’s important to keep bringing up the message. We can’t slink back into the darkness of the prior days and allow these monstrous behaviors to return.