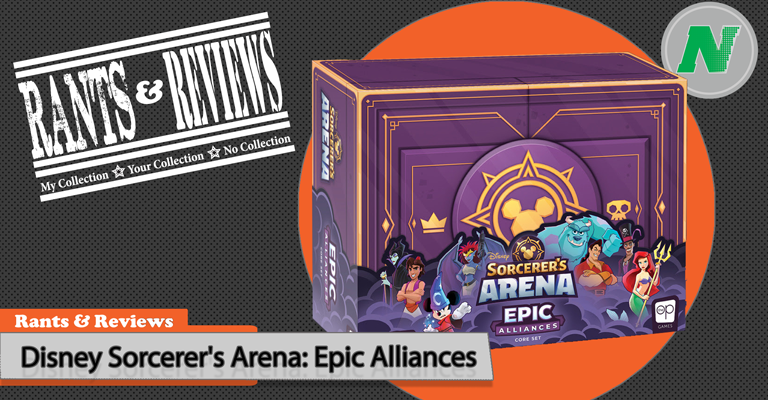 Keeping our promise, it’s Friday, and it’s time for another Rant and Review of some of our favorite board games!

Now you can jump in the shoes of Ariel, Aladin, Mickey, or even Gaston in this fun 2-4 player simple yet clean strategy game.

See some of our old reviews here!