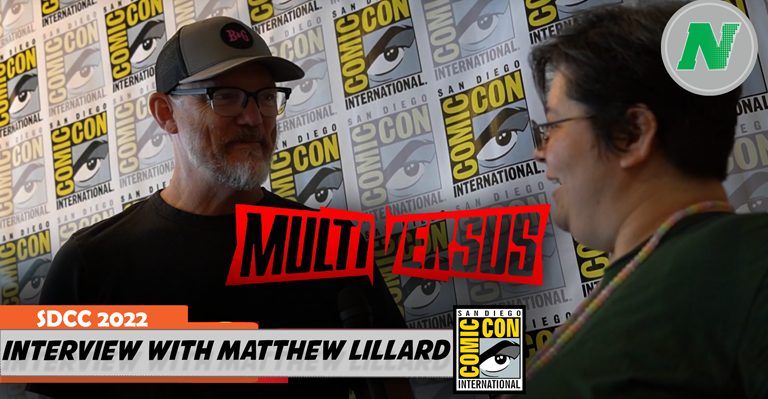 Matthew Lillard is an amazing actor with a long list of awesome movies in his filmography. Whether you fell in love with him for Scream, or like his bad boy with a heart of gold in 13 Ghosts, you have to know him for his role as the live action Shaggy. Since that film, Lillard has reprised the role in animated series and now for the video game Multiversus. It feels appropriate due to the memes of Shaggy being a bad ass fighter that took over the internet years prior.

While at San Diego Comic-Con we got the chance to talk to Lillard about his role in the video game, and his wishes for the cartoon in the future.

Check out our interview below!

You can play Multiversus now in it’s live Open Beta by heading Here!