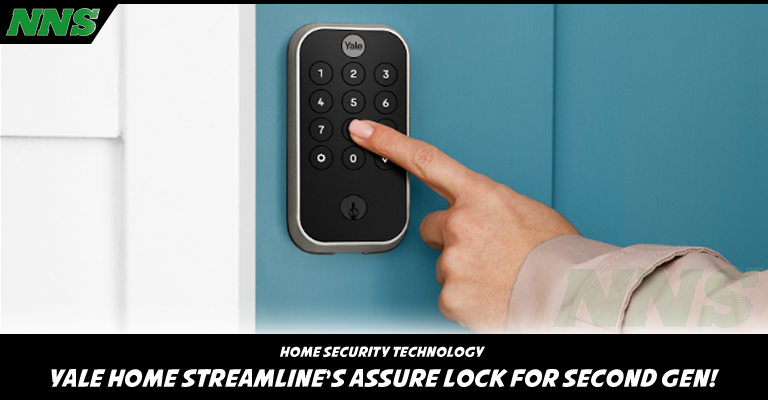 Before we get into this too much, let’s talk about Yale. Having been in business for over 180 years, Yale is a company that makes mechanical locks, safes, and many more products that makes them not a tech company, trying to make a lock, but a lock company making a tech gadget. If you want a secure home and don’t want a cheap lock on your smart tech, then this is probably the smartest starting point.

With that in mind, Yale is bringing style and streamlining to home smart security with their Assure Lock 2. The Assure Lock 2 models are up to 30% smaller than their past models! 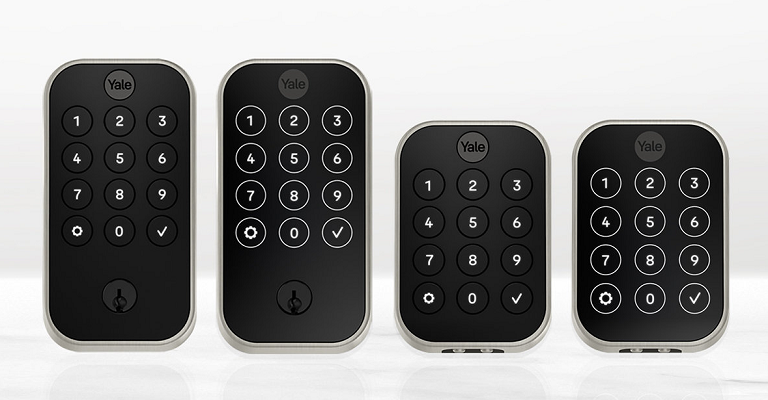 You can get the Assure Lock 2 in keyed or key-less models, with touch or non-touch screens. The device also has Wi-Fi or Bluetooth models, with Z-Wave options down the line.

They reimagined the Assure Lock to create a sleek and secure device which is compatible to your home right out the box. If you only want to control the lock while home, the Bluetooth model will work just fine. However, if you want to be able to control your lock anywhere then the Wi-Fi model is what you should get.

They will later be introduce a Z-Wave model, and later will release a Matter Smart Module to make allow the Assure Lock 2 one of the most compatible smart locks on the market, but you won’t have to buy a new lock to benefit from the updated system, just the module.

To pick these locks up today at ShopYaleHome.com.