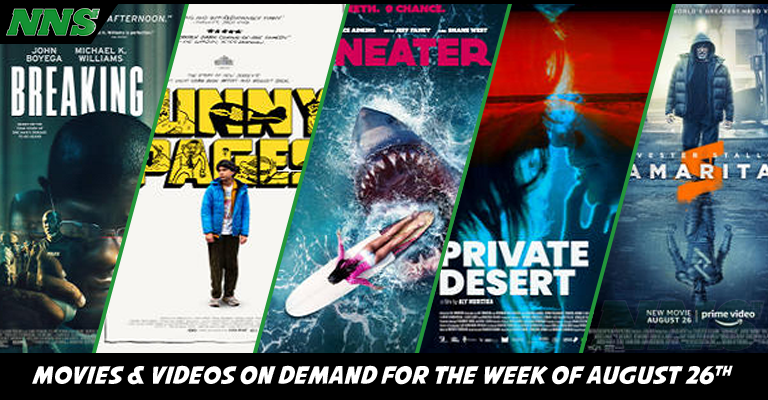 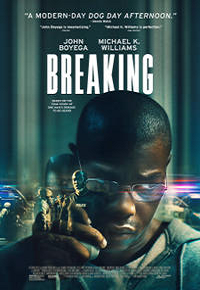 Brian Brown-Easley, played by John Boyega, is a Marine Veteran who is running out of options when Veterans Affairs denies him support. Desperate he takes a bank and its employees hostage.

The very sad fact about this movie is that it is unfortunately based on the true story. The way we treat our Veterans is disgusting. Hopefully this film will open more eyes then the actual story it is based on. 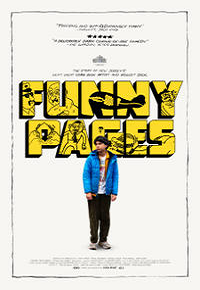 When a teenage cartoonist, played by Daniel Zolghadri, realizes that his suburban life is styfling his creativity, he rejects the comforts and leaves home. On his own he stumbles upon Wallace, a former comic artist, and makes him an unwilling friend and teacher.

This movie is really enjoyable and shows off the skills of a young director Owen Klien. If you have ever thought about the desire to create then this will help show off what the journey can sometimes be like. 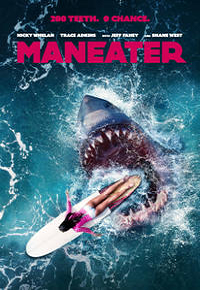 When Jesse, played by Nicky Whelan, and her friends take a vacation that was supposed to be idyllic finds out that the island that they are visiting also is home to a vicios great white shark.

If you like animal monster movies, like Jaws or Deep Blue Sea, then this movie does a good job setting up the shark to be the villian. However you will have to suspend the disbelief that they would just not go into the water. 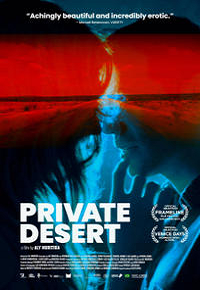 Sara/Robson, played by Pedro Fasanaro, is a genderfluid blue-collar worker. Robson by day as she takes care of their grandmother in a small Brazilian town, and Sara by night. At the same time, Daniel, played by Antonio Saboia, a police academy teacher deals with his recent suspension for violent actions by finding love online. The person he falls for? Sara. When she disappears, Daniel travels to her home and searches for her.

A solid LGBT+ story of love that focuses more on the genderfluid nature of a person who can walk both paths in life, and the choices we make. 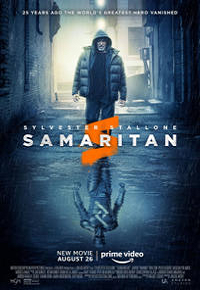 Mr. Smith, played by Sylvester Stallone, just wants to live a quiet life of retirement. However, when his thirteen year old neighboor, played by Javon Walton, begins to suspect that he is secretly Samaritan, a hero who parished in a fire while fighting his rival “Nemesis.” As the city topples on the brink of a crime wave, Samaritan will be forced out of retirement.

Imagine the story of Hancock, without the hero being an asshole. The story of Samaritan is just about a man who wants to no longer be a hero, but the world needs him and as a result he has to see if he still has it within himself to be the hero once again.