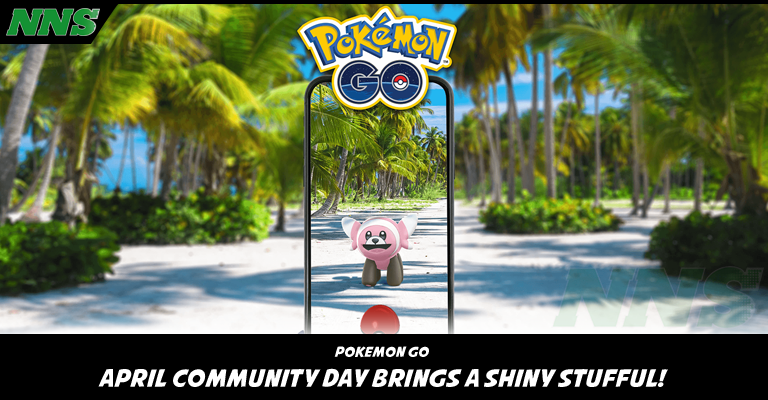 Hey, Trainers! This Community Day is set to be an absolute DOOZY – this is the first time we’re meeting a Pokemon for the first time in Pokemon GO on its Community Day! I’d love to know your thoughts on this, honestly. Do you want this kind of event to become the norm or do you prefer getting a Shiny that’s something we’ve had in our ‘Dexes for a while?

Stufful is one of those Pokemon I was initially really excited for before the release of Gen 7. When I first saw the art for it, I thought it was ridiculously cute… and I still do. The evolved form? Eh… not so much! But I was intrigued by the idea of a Chinese animal being present in a Hawaiian based region, much like Pancham showing up in the France inspired Kalos. The Fighting Type is another parallel these two Panda Pokemon share as well. Pangoro just looks so much cooler than Bewear! 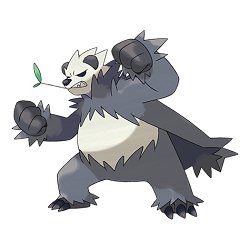 Bonuses we can expect are:

So, let’s check out the star of the show, shall we? 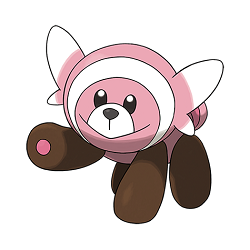 Being that this Pokemon is a more recent addition to the ‘Dex in the main series games, info on it is a little lacking. The main takeaway is that while it’s very cute, unless you know it well, don’t assume you can pet it. You can not. Well… to be more precise, you can but then it’s going to spin your jaw for you. It flails about at unwanted contact with strength that can split tree trunks, knock pro wrestlers on their backsides and, in short, turn any and/or all of your bones into a sack of marbles. Yikes.

Bewear is most notable for its attachment to Team Rocket in Alola. Many times Jesse, James and Meowth almost had that gosh darned twerp beaten before Bewear would swoop in and abduct them. It even caused them to change their signature “We’re blasting off again!” to “We’re off with a brand new blast!” because, oftentimes, instead of being hurled into the sky by an explosion or thunderbolt or whatever, Bewear would simply Hulk-Jump them back into the forest. Nicer for them, I’m sure, but still kind of creepy on Bewear’s part.

Will it catapault your enemies into the wilderness with a brand new blast in Pokemon GO? 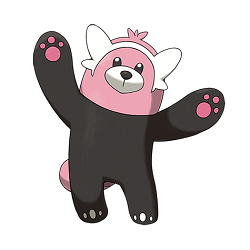 With a Max CP of 3524, Attack of 226, Defense of 141 and Stamina of 260? Actually… yeah. It’s pretty good. That Defense Stat is kind of dismal but the Stamina is excellent so they kind of even out to give you enough time in the ring to make use of that great Attack Stat. As a Normal/Fighting Type, it has a total of four weaknesses in Fairy, Fighting, Flying and Psychic as well as four resistances in Rock, Bug, Dark and a special resistance to Ghost.

Shiny Stufful is a golden-orange color that makes me think of the warm brown of real red pandas, so, easy to spot and very nice looking!

And that’s all I have for you, this time around, Trainers! As always, I wish you the absolute best of luck out there. Stay safe, have fun and keep being awesome!