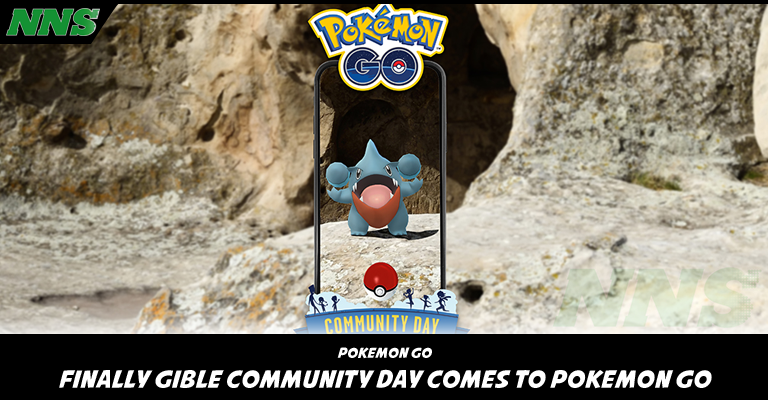 Since May of 2019, we the Trainers have wanted one particular thing. Just one. Call us demanding if you must but that takes nothing away from the fact that this Community Day has been two years in the making and Boy Howdy am I ready. We’ve had Magikarp Community Day, a second Charmander Community Day, Swablu Community Day and I’ve enjoyed each and every one of them for what they were. (I’m a good sport that way.) But those were mere trifles by comparison. This is what we’ve been waiting for. 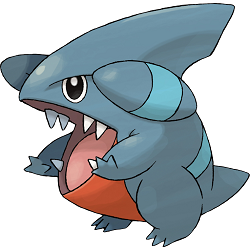 Nice set of bonuses this time around!

All melodrama aside, Garchomp is one of the more meta-relevant ‘Mon in the game. It works well as both a Ground Type Attacker as well as a Dragon Type with ridiculous stats. Not only that, but it does, indeed, have a Mega Evolution. No word on when we’ll see that in the game, though – Mega Altaria was announced alongside Swablu Community Day but Mega Garchomp hasn’t yet been even alluded to, so… I just don’t know if we’re getting the Mega form just yet.

We’ve already done one Spotlight section on Gible and its Evolution Here, but let’s catch up with it just to see if anything has changed since that early article. 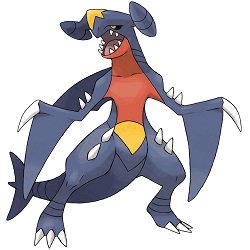 The Stats of this Pokemon haven’t changed much – Still 261 Attack, 193 Defense, and 239 Stamina. You’ve got the CP Boost that all Pokemon have had since the introduction of Level 50 and that brings the total to a whopping CP of 4479!

Attacks are also not much different than 2 years ago with Dragon Tail and Mud Shot as your Fast options. In terms of Charged Attacks you still have Fire Blast, Outrage, and Earthquake (Latter two being STAB.) and you have the addition of Sand Tomb as well. Dragon Tail and Outrage are, still, your best combo for DPS and I don’t expect that to change much with the addition of Earth Power to the arsenal. If anything, I’d have it as a secondary Attack for coverage against Ice Types. (It’s also really good in PvP as it gives Defense drops.)

As Mega Garchomp isn’t currently available, I have no reliable information on its Stats. But look at this guy! 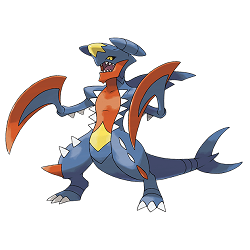 Shiny Gible has a yellow underbelly instead of red but overall this family of Shinies is decidedly underwhelming. Be careful when Shiny checking on the day as they may be easy to miss.

And that’s all I’ve got for you, Trainers! I wish you the absolute best of luck out there! Stay safe, stay happy and I’ll see you next time!