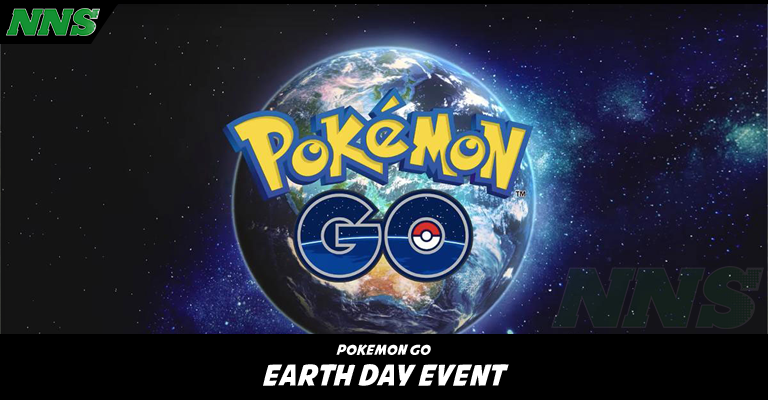 Extra, Extra! Read all about it!

14,800 plus trainers joined together in sanitizing solidarity for Earth day this year! Banding together in groups and cleaning up their neighborhood, these enterprising heroes have unlocked the following bonuses for us all to enjoy:

Groudon, the tectonic titan, has rejoined us for raid battles! If you’re lucky, you might get a Shiny.
Following Groudon’s example, Ground type Pokemon will spawn more frequently in the wild! (This includes Sandshrew and Swinub, again, with the potential for Shinies.)
Gotta Catch ’em All and take advantage of double Stardust and double Candy!
We have a new Shiny available… Diglett!

These rewards are available for three days only, April 29th till May the 2nd. So, right now!

So, let’s check out the newest addition to the ever growing stable of Shiny Pokemon, Diglett. 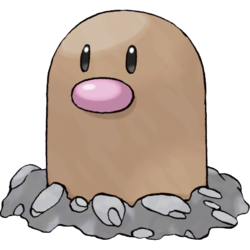 Diglett is a Ground type Pokemon and one of the original 151, of course. In its first appearance, we could only find it in Diglett’s Tunnel, between Vermilion City and Pewter City. It’s a fast Pokemon, but it has a very low Defense and HP. In the Pokedex we can see that it only ever pokes up above ground about eight inches, but we have no clue what the bottom part of it looks like! It prefers dark places because its thin skin absorbs light and heat, weakening it considerably. It loves to nosh on roots of trees, and farmers encourage it to live and breed around their farms because it tills the soil for them and enriches the soil with its droppings, very much like real Earthworms. Despite this comparison, the Diglett family is known as the Mole Pokemon, a classification it shares with Generation Five’s Drillbur. 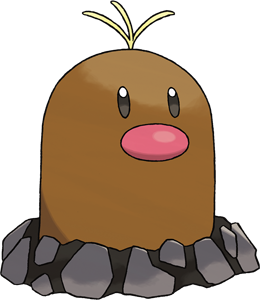 Alolan Diglett is a Ground and Steel type, growing some additional decoration out of the top of its head in the form of some golden hairs. It uses these hairs as sensors and for communication.

A fun Diglett fact: Diglett was designed by Shigeki Morimoto, who also designed Mew and Mankey. But, it was designed when Mr. Morimoto was just a child! He would doodle the character as a boy, even making flip book cartoons featuring it. An impressive creative lineage!

Diglett switches its pink nose for a blue one in its shiny form – be careful when hunting in case you miss this relatively small detail. 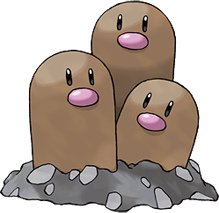 When three Diglett get together and combine power, you get Dugtrio. This triplet Pokemon is said to be at home 60 miles below ground, and powerful enough to generate sizable earthquakes.

In the Pokemon GO metagame however…? It’s much less impressive. With an underwhelming maximum CP of 1567, Attack of 167, Defense of 134 and Stamina of 111, there are many better Ground types to use. It gets either Sucker Punch or Mud Slap as quick moves and Earthquake, Mud Bomb (Both STAB) or Stone Edge for charged moves. 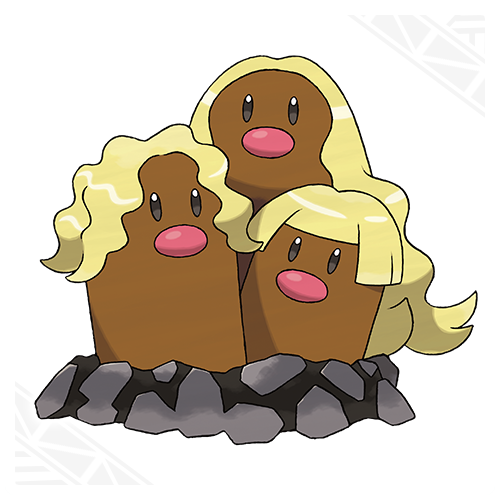 Despite being an amazing Hanson impersonator (Look it up, Mmmbop.) this fabulous Ground and Steel type with the flowing golden locks is still a less than impressive Pokemon, comparatively speaking. It’s Maximum CP is higher at 1897, Attack of 201, Defense of 142 and the same Stamina as its Kantonian cousin at 111. It trades Sucker Punch for Metal Claw and Stone Edge for Iron Head in this form which makes every possible move for this Pokemon STAB. 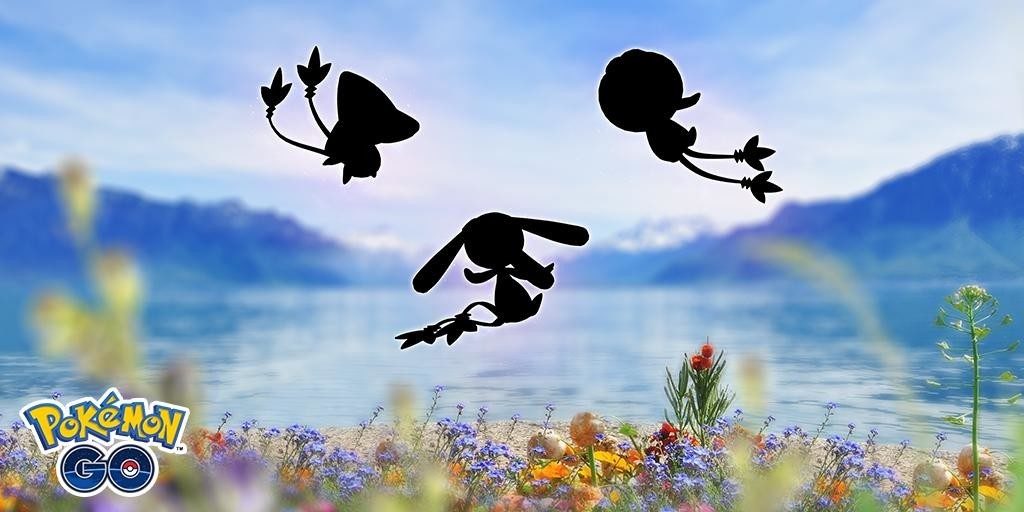 Three new Pokemon from Generation Four are making their way to us! The Mythical trio of Sinnoh’s great lakes, Mesprit, Uxie and Azelf.

Pokemon GO’s official Facebook page posted the above teaser image late on the 29th with a cryptic message advising us to keep our eyes peeled for anything new in Pokemon GO while Professor Willow does his own research. Exciting!

So, who are the Lake Trio? Let’s take a brief look.

Spotlight on Mesprit, Uxie and Azelf.

These blue lake spirits were introduced in Generation Four’s Diamond, Pearl and Platinum games. This generation gave us more Legendaries and Mythicals than ANY generation before at a whopping 14 ultra rare monsters. Each of the Lake Trio is found in the middle of their respective lakes and they each represent a different aspect of what you might term the Spirit. Mesprit is Emotion, Uxie is Knowledge, and Azelf is Willpower. They are all pure Psychic type.

We don’t as yet know much of anything about how these Pokemon will play into Pokemon GO. Will they be Special Research rewards like Mew and Celebi before? Will these be the first Mythicals to be purely wild caught? Honestly Trainers, your guess is as good as mine at this point. I’ll do my best to keep you posted, though!

Thanks for reading along, folks! Are you pumped to get a blue nosed Diglett? Or more excited to gain more Mythical ‘mons for that Pokedex? As Generation four rolls out, we still have some incredible monsters to catch, and I’ll do my very best to bring you relevant information on each and every one of them!