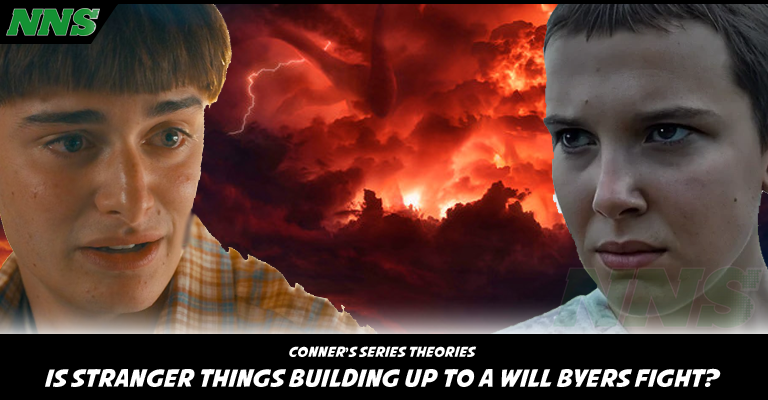 During the course of the show we have known only a couple things but the Upside Down. First, it’s a corrupted version of Hawkins, Indiana. Second, Eleven is able to open and close gates with her abilities.

But what we specifically learned in season four changes everything that we thought we knew about the show.

Specifically we learned that Eleven is the one responsible for sending One, the first ever human into the Upside Down, and upon his arrival it was a hellscape.

In season four the world we see One walking through when he is sent there looks nothing like the Hawkins, Indiana that we have known so well throughout the series. 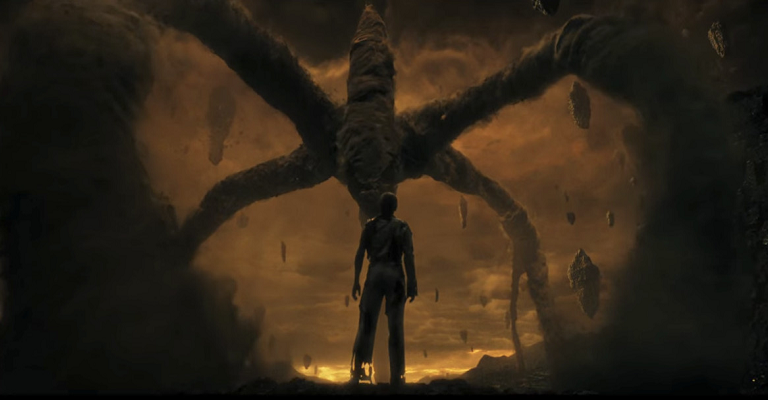 But why is the world a mirror image of Hawkins from season one then? I think that it has something to do with the second human to ever step foot within the world of the Upside Down.

Additionally, looking at the world of the Upside Down in One’s first venture through the space, it was filled with mountains and treacherous landscape, no thin veil in which to pierce or communicate through. 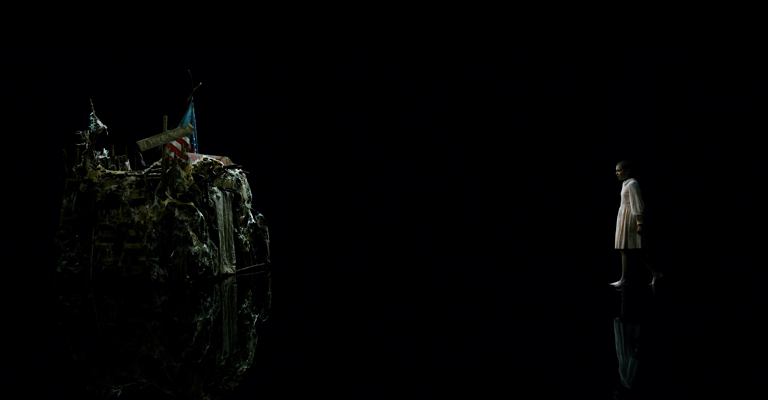 We think that in trying to find a safe place to hide in, Will Byers reached out across dimensions and shaped the Upside Down into something familiar that the creatures of the world then began to consume and twist. That’s possible, depending on how maliable the world is, but how would he be able to fill the holes he had no knowledge of?

We have a theory, but it’s not as outlandish as it seems. We believe that Will Byers has abilities similar if not more powerful then Elevens. Powers like psychic abilities and enhanced empathy likely more. If this was true, it would explain how he could map a world he walked around and then shape it as a reflexive action when he was terrified and alone.

People with powers appear to be a thing in the world of Stranger Things, and it wouldn’t be impossible for Will to have abilities, hell in the Dungeons and Dragons games they even associate Will with a Cleric, a being skilled with supernatural powers and divine magic. Additionally the creatures of the Upside Down appear to have a kinship towards Will, imbodying him instead of devouring him as they did with Barb. This is similar to how they treated One. 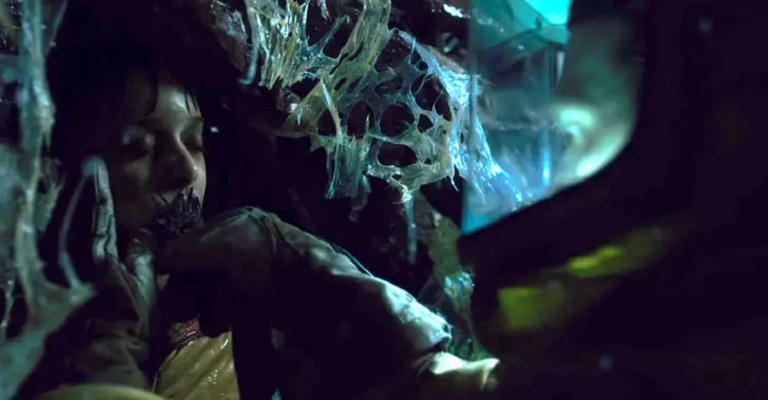 Whether he entered into the Upside Down with more abilities than a normal human, or his experience with the Mindflayer has ultimately changed him, Will Byers is no longer a regular human being, and the show has done a really good job hiding that fact, or ignoring it. When you have someone who clearly has something up his sleeve, the question becomes will he help save the day in the end, or will he be standing alongside One in the final battle against Eleven.

It would definitely be interesting to see Will Byers learn the full effects and abilities given to him by providence, or his interaction with the Mindflayer in season five. We’d love to see the potential effects of their love triangle cause Will to be placed in direct opposition of Eleven, or at the very least properly use this character to the full extent!

That’s just our theory, albeit a well thought out and highly researched theory.