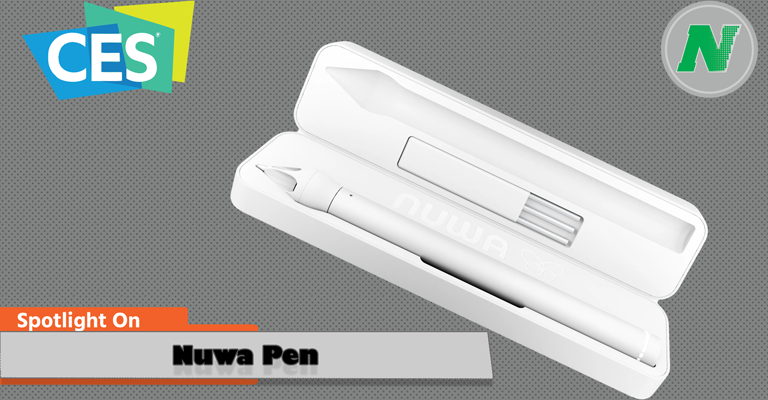 Unless you specifically spend over $150 to $300, specifically to get a drawing tablet that has a digital screen, you don’t even get to see what you’re drawing while in the act as you are drawing.

Nuwa Pen solves this problem by allowing you to forget about the computer, and just draw. With three cameras inside the pen, you’re able to simply draw like you are normally with the ink. Then later you can upload the art or notes on your computer.

The multiple cameras are used to catch the angled the pen is pointed and more as the device translates what you are drawing on the paper into the computer.

They are still pretty early on in the process at this point. You can’t purchase the Nuwa Pen immediately, but you can preorder it on their site Here.

While it’s still early, and they’ve still got the Nuwa Pen to release, we asked them if it was possible for a pencil from them in the future. They said that they’re looking into it, but there are definitely some more issues that are caused by using graphite instead of ink.